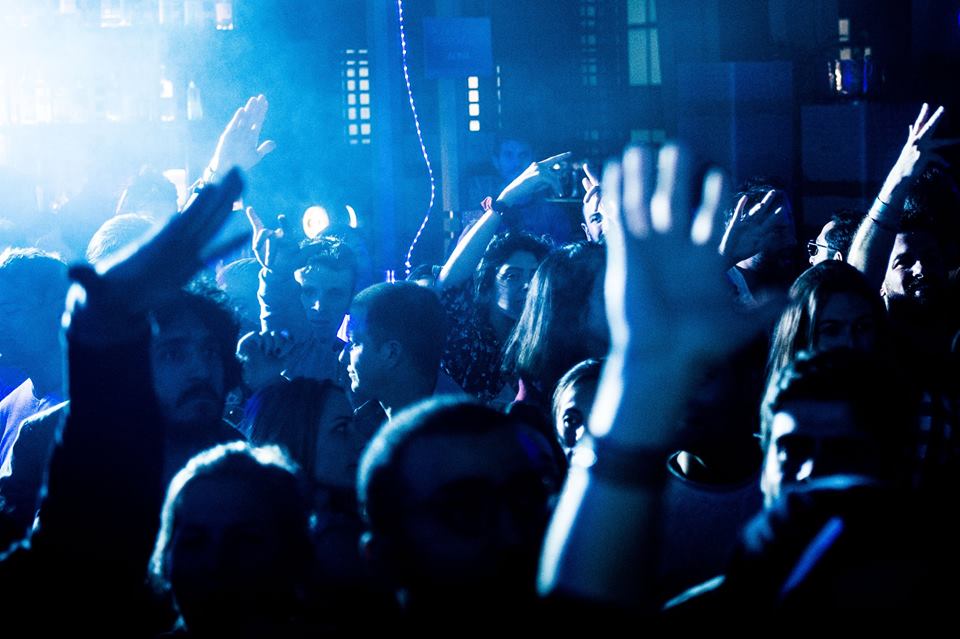 ALTN8 Music Festival 2018 is returning to Hong Kong with its third edition on November 24 in PMQ Central, where creativity meets heritage in the heart of the city.

Following the strong lineup of international artists in 2017, such as Shigeto and Nakadia, ALTN8 is preparing a stronger comeback this year and decided to dedicate the other side of electronic music to impassioned fans in Hong Kong. 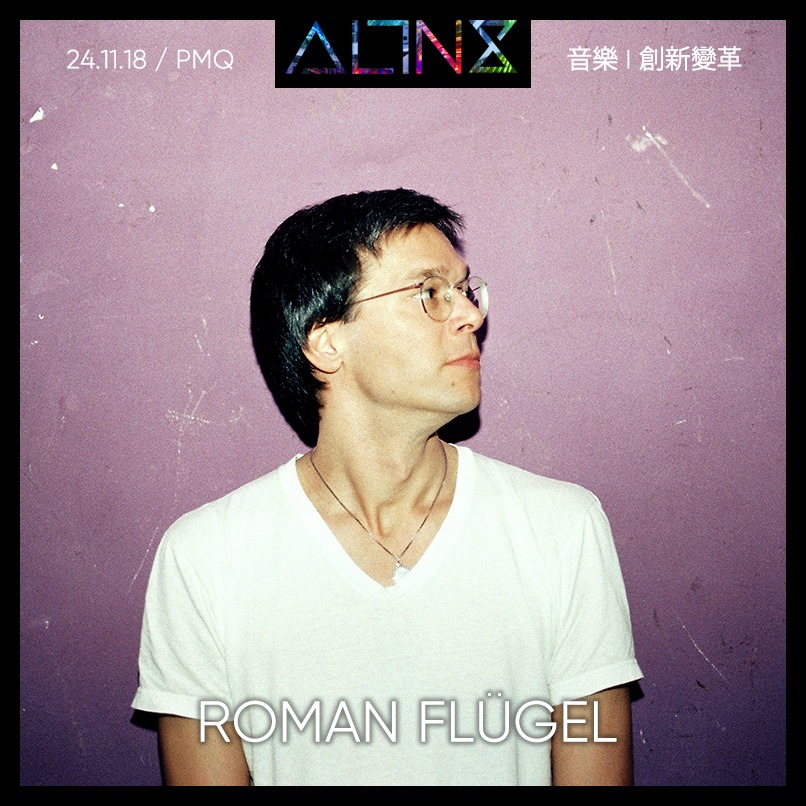 Roman Flügel champions the cause of this in his job as an entertainer. Tried and tested by the stadium and pop hit “Rocker”, Flügel and Wuttke -his former partner- can be proud of being able to set any auditorium in the world on fire with their live set. Instead of disappearing in trivial and meaningless elevator clicks, he prefers to make his way through 20 years of “rave”. 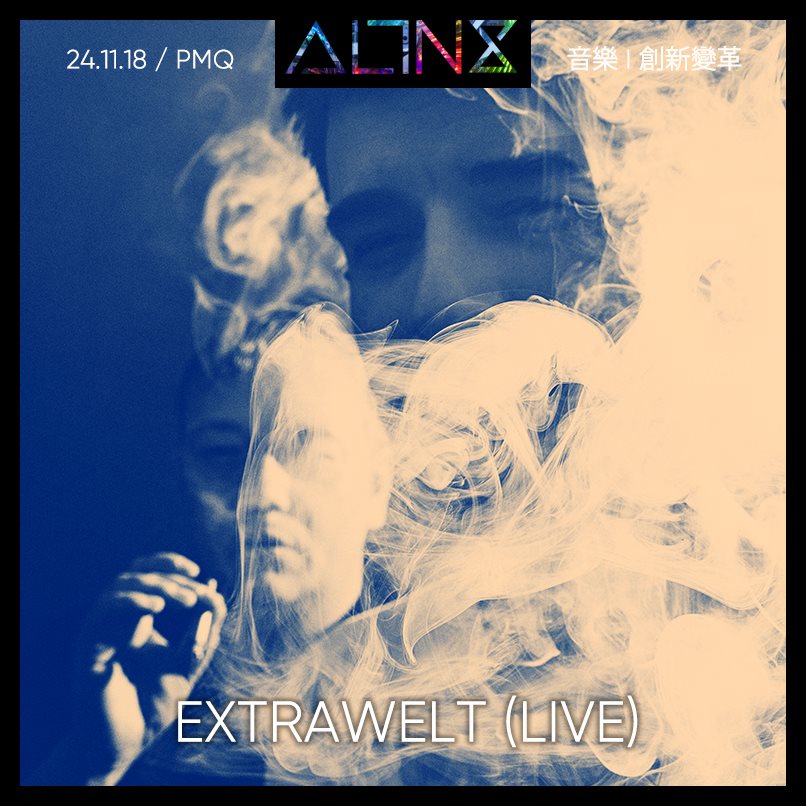 Living and breathing electronic music since the early ‘90s, Arne Schaffhausen and Wayan Raabe have carved out a piece of their history and showed us that in the vast spectrum of dance music, where the normal world ends, Extrawelt begins. 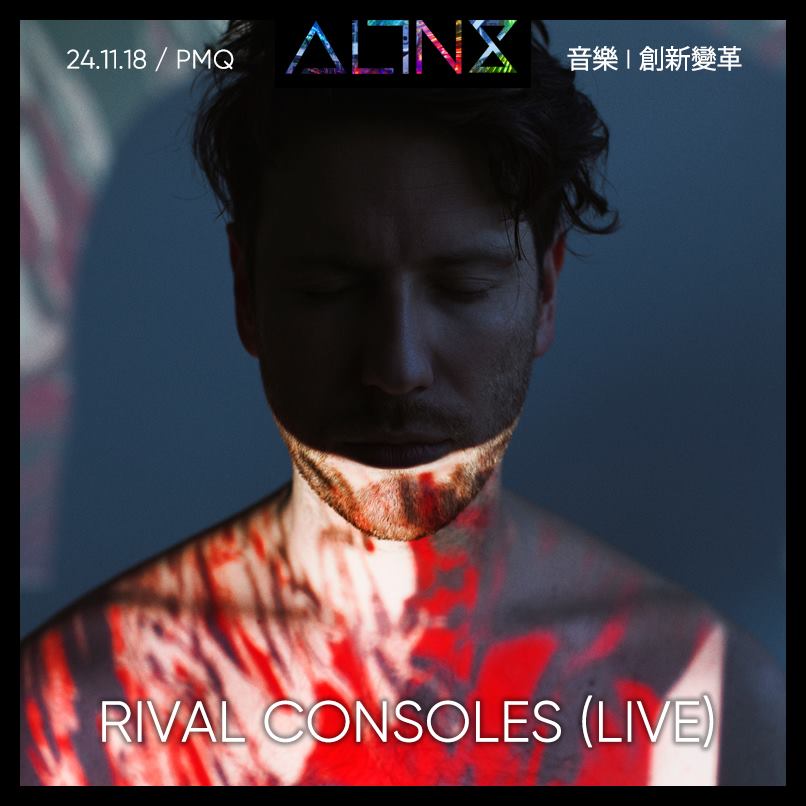 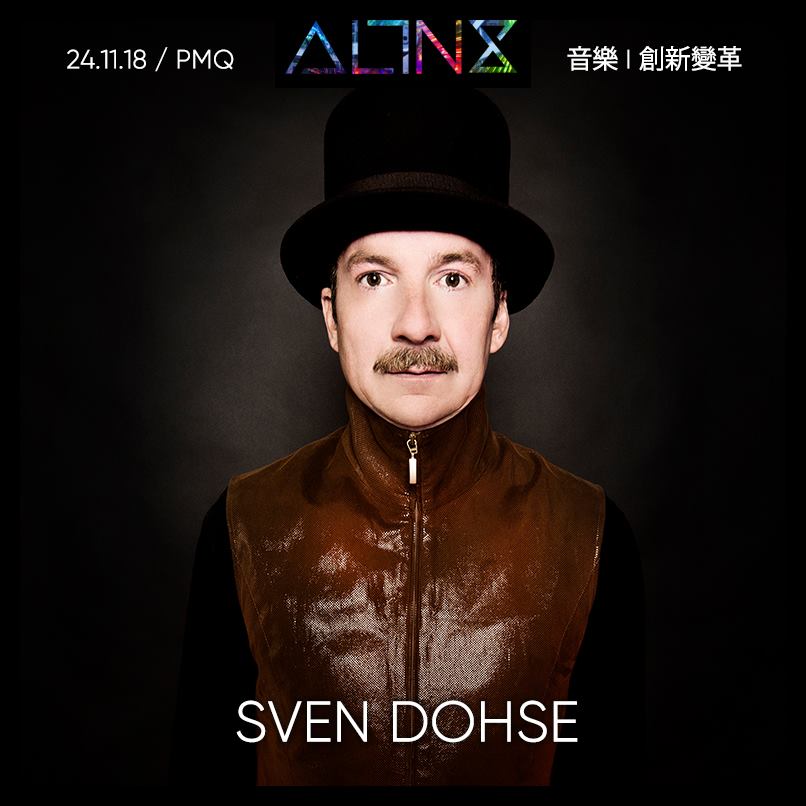 Sven Dohse – both legend and local hero alike. Ask anyone located in Hamburg and Northern Germany and having embraced Techno and related electronic club music around the mid-90s about this man and you will get rave reviews of underground clubs, semi-or illegal festivals and legendary sets enlightening and inspiring, spreading the message of a perfectly blended, never ending flow of 4/4 bass & drums. 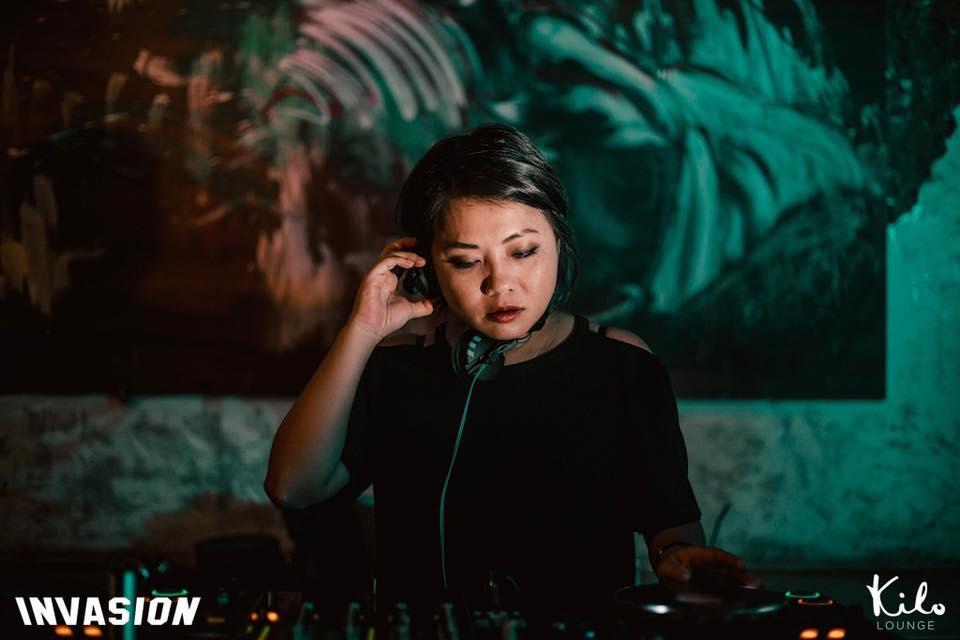 Instead of hopping from 9 different music venues around Lan Kwai Fong and Soho area as in 2017, this year, all the electronic music lovers will be gathered on one big stage in PMQ, enjoying a true feast of dance music with a fully immersive sound system and all-round spellbinding production.

Watch ALTN8 2017 Aftermovie for a taste of what you’ll hear/see/live this year: