Creating a Safe Space in Music: A Conversation with SYS Sister Sounds

Brian Hioe:  How did SYS Sister Sounds start? Where did the inspiration come from and what did you hope to do by starting the organization?

BH:  What is SYS Sister Sounds currently involved in organizing? Among other activities, I see that there are workshops, releases, a podcast, and etc.

BH:  What are the highlights of the work you’ve done so far? Anything you feel particularly proud of?

MT:  I'm really proud to say that I've taught almost 100 girls, and out of all of them 20 women have continued to DJ even if it's just for fun. The highlights are seeing them out playing at bars and events. I am really proud that we created a community and a safe space for women and non-binary people to express themselves whether it’s through music or just connecting with like-minded people. 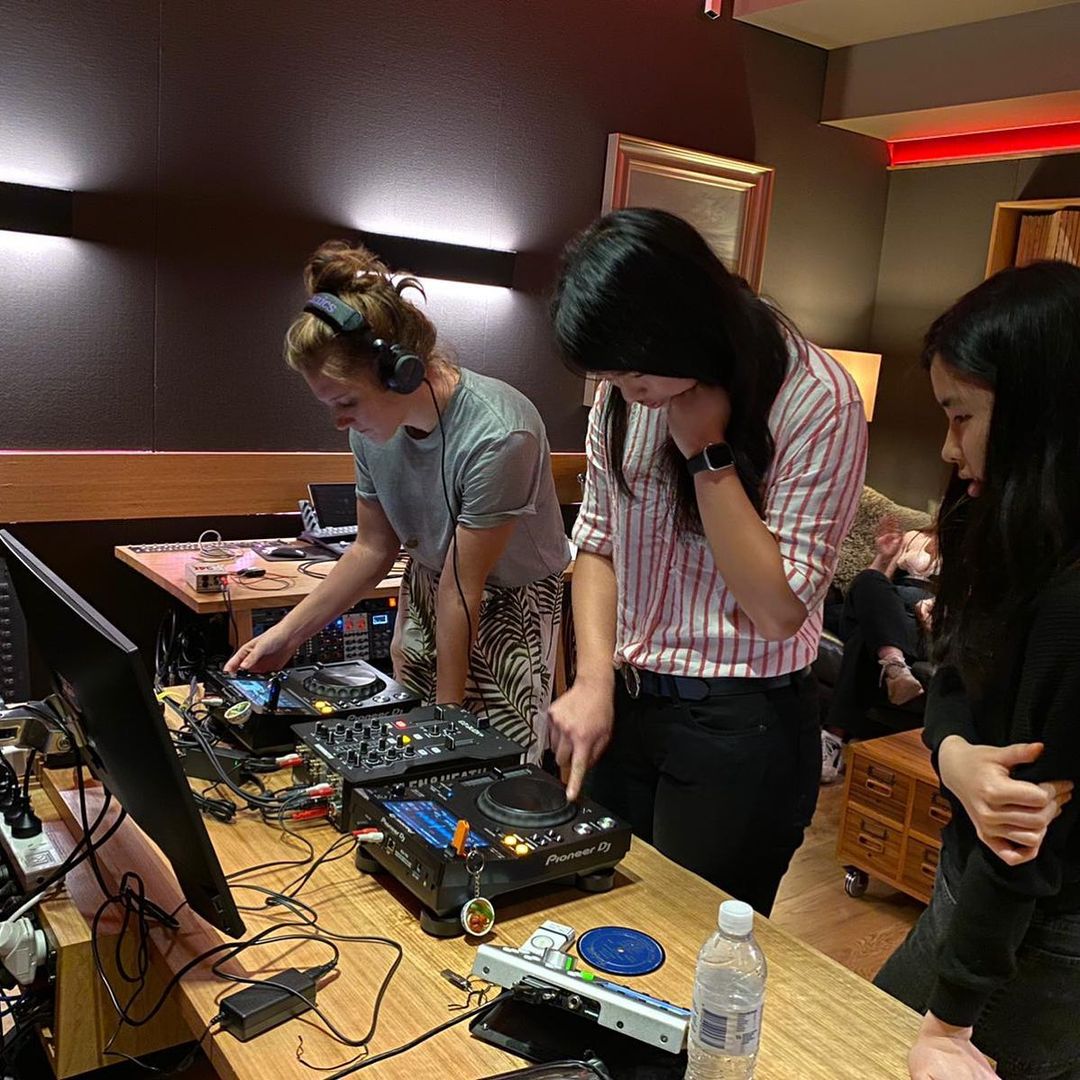 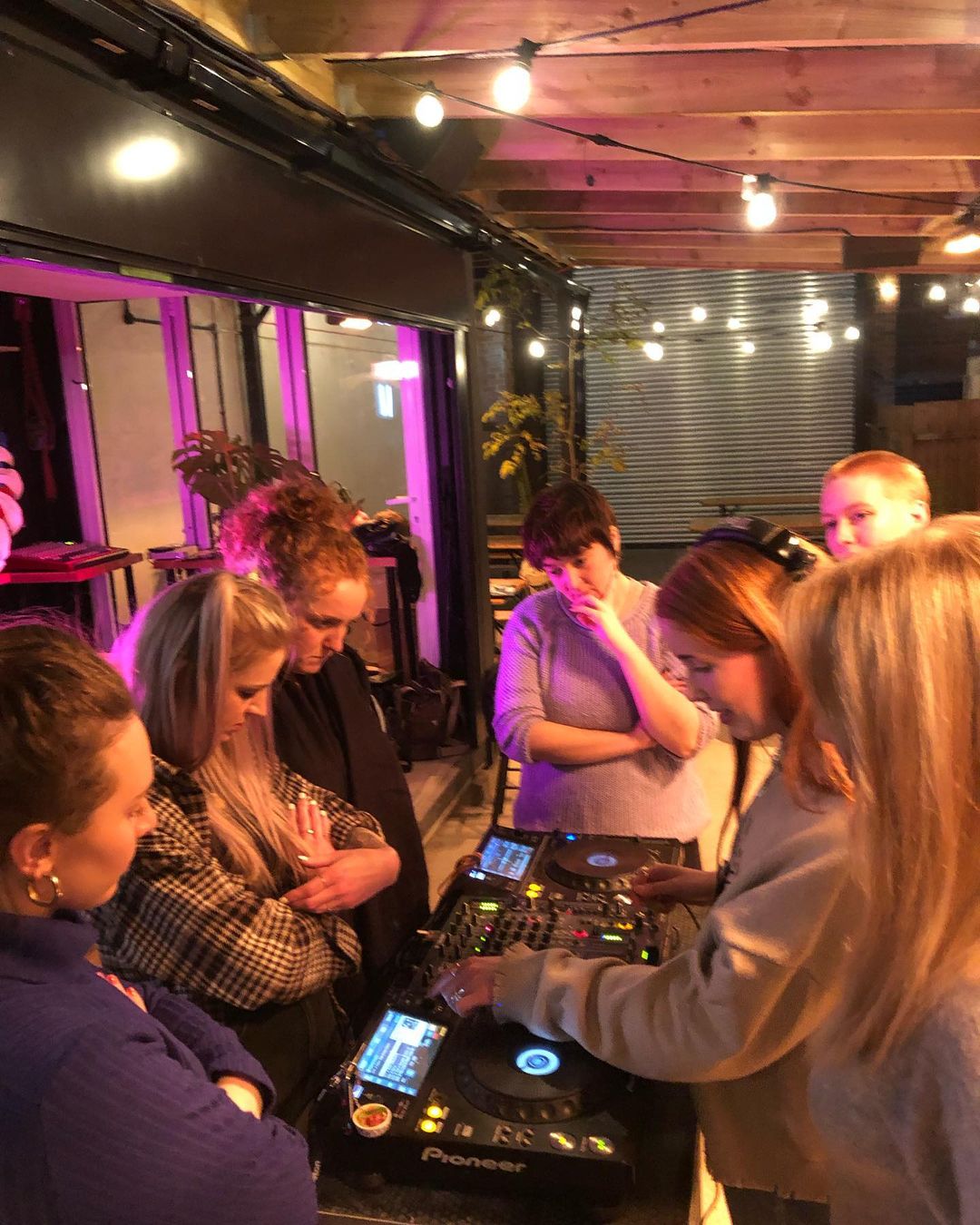 BH:  What have the challenges been to date in running SYS Sister Sounds? Or in trying to change the music industry in Vietnam and beyond?

MT:  The challenges have been negative feedback from men mostly, they say it shouldn't be exclusive. For me, I believe I was meant to do this for women and non-binary people because I know how daunting it can be. There are events and workshops that include and welcome women however the spaces are taken up mostly by men. I have also come across making music and DJing being seen as a serious profession in Vietnam. Vietnam is still very traditional, so breaking that barrier is slow but it's also exciting to see the possibilities.

MT:  Yes, definitely, I ran workshops in London with Voices Radio and in Liverpool with Melodic Distraction. They were so welcoming and eager to push Pho The Girls. We also worked with Foundation FM, SISU, and Future Female Sounds, whether it’s just cross-promoting or getting the girls to do mixes for them which is really nice to see. I really want Pho The Girls to be worldwide, so I plan on doing workshops in Australia my hometown next year as well. I'm a new music producer but another goal would be to teach music production.

Photo Credit: SYS Sister Sounds
BH:  Is there anything you’d like to like to say in conclusion to readers? Electric Soul primarily has an Asia-based focus and audience

MT:  For sure I'd like to thank the venues, girls who take the workshops and organizations like yours who highlight what we do and show how important it is. We need to create more space for women and non-binary people especially in Asia and we can only be doing this by being more open, allowing more fresh new faces to gig around and supporting them through their journey. At the end of the day, we're all students at our craft in anything that we do, so if we're gentle to ourselves and to others the music industry can only thrive with gender equality.