Electric Soul’s Brian Hioe spoke with FuFu Records about their new release, the third volume in the Double Happiness series of compilations, along with three contributing producers to the album. These are TMPST (Pakistan), Batavia Collective (Indonesia), and Halal Soul (Singapore). Check out our review of the album, too!

Brian Hioe:  How did FuFu Records conceive of the concept for the album? How did you start working with One Tree Planted?

FuFu Records:  The concept is not really an album but a compilation series. The main goal is to gather Asian producers/artists from different musical horizons and different countries on the same board, as well as bringing famous Asian artists side to side with Asian emergent artists. Due to the effects of COVID-19 in Asian countries and the impossibility of travel,  this compilation is a way to show that we have a beautiful and eclectic underground scene in Asia.

FFR:  Another goal was to start something that will, in fact, have no end. There will always be new Asian talent and if we can go until 88 compilations—which means more than 20 years of work—it would be amazing.

Collaborating with One Tree Planted was pretty natural, as I was already planning to work with this NGO for the SFM Festival 2020 but it never happened as the festival has been postponed until 2022.

Supporting artists is good but when you buy their tracks, you also can help to reforest Asian forests in a small way.

Every year, we'll establish a partnership with an interesting NGO based in Asia. That’s what we plan to do.

BH:  What were responses like to the first two albums? What do you hope to do differently with the third album?

FFR:  We had a lot of good responses from local artists and international artists like Move D, Sochi Terada, Kamma & Masalo, Romain Fx, Jesse You, Airbear, Camion Bazar, Yu Su, Merve. And the first two volumes have already got a lot of sales, which allowed us to do two donations of 900 USD, which means 900 trees will be planted in the Philippines, Indonesia, and Vietnam. Big thanks to all artists for their amazing productions and big up to all fans/buyers.

With the third compilation, it’s following the idea of the first two volumes. Gathering new artists from different countries of Asia with different music styles. The important point is to try to keep up the sound quality for each release.

BH:  Why was the decision made to bring in so much international talent for the album?

FFR:  The compilation focused only on Asian international talent. It is great to get some well-known artists side-by-side with some emergent/young producers. The famous artists don’t really need to get the push of visibility or to get more credibility, but to get them involved with young talent shows that the music is universal and quality is everywhere. 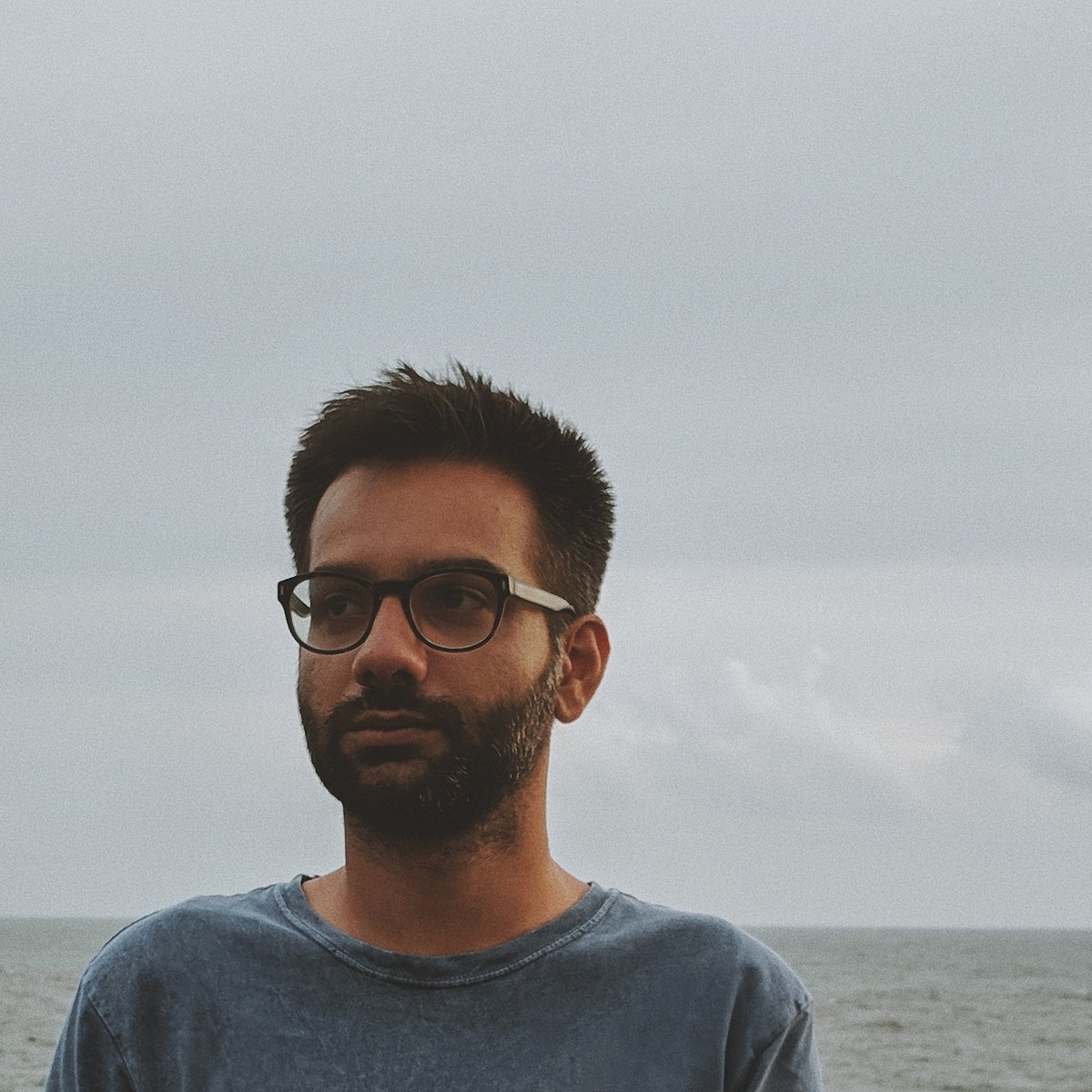 TMPST:  I'd like to highlight the music scene in Pakistan, particularly the electronic one. Even though my own contribution is a techno track, Pakistan has a wide variety of electronic music being produced at the moment: From lofi hip-hop to trap, house, techno, and trance, to ambient and even classic hip-hop sounds.

As a whole, I've excitedly listened to the first two compilations because of how good the music has been, and how varied it has been. It just goes to show that while most big media, labels, and scenes may be in Europe or North America, Asia really isn't far behind, if at all!

T:  At this point in time, everyone needs to contribute to environmentalism, and bringing artists together to contribute through this compilation is a fantastic, even necessary, idea.

A lot of Asia, particularly, is right in the path of destructive climate change. For us, raising awareness and promoting environmentalism is a necessity, not a “fad” or the latest “cause” that we're interested in. It's just as important for electronic musicians—or any musicians, honestly—due to the environmental costs of touring to be more aware and responsible of how our careers might affect or contribute to climate change.

T:  These compilations are showcasing some of the best, and most varied, of Asian electronic music. It goes to show the vast talent pool that exists, even if it's not necessarily covered by media that most people are familiar with.

The idea behind the compilations is important as well—not just the music itself—and it is something that's becoming more important every day in our collective lives. I'm glad FuFu Records put this together, and I'm proud to be a part of it! 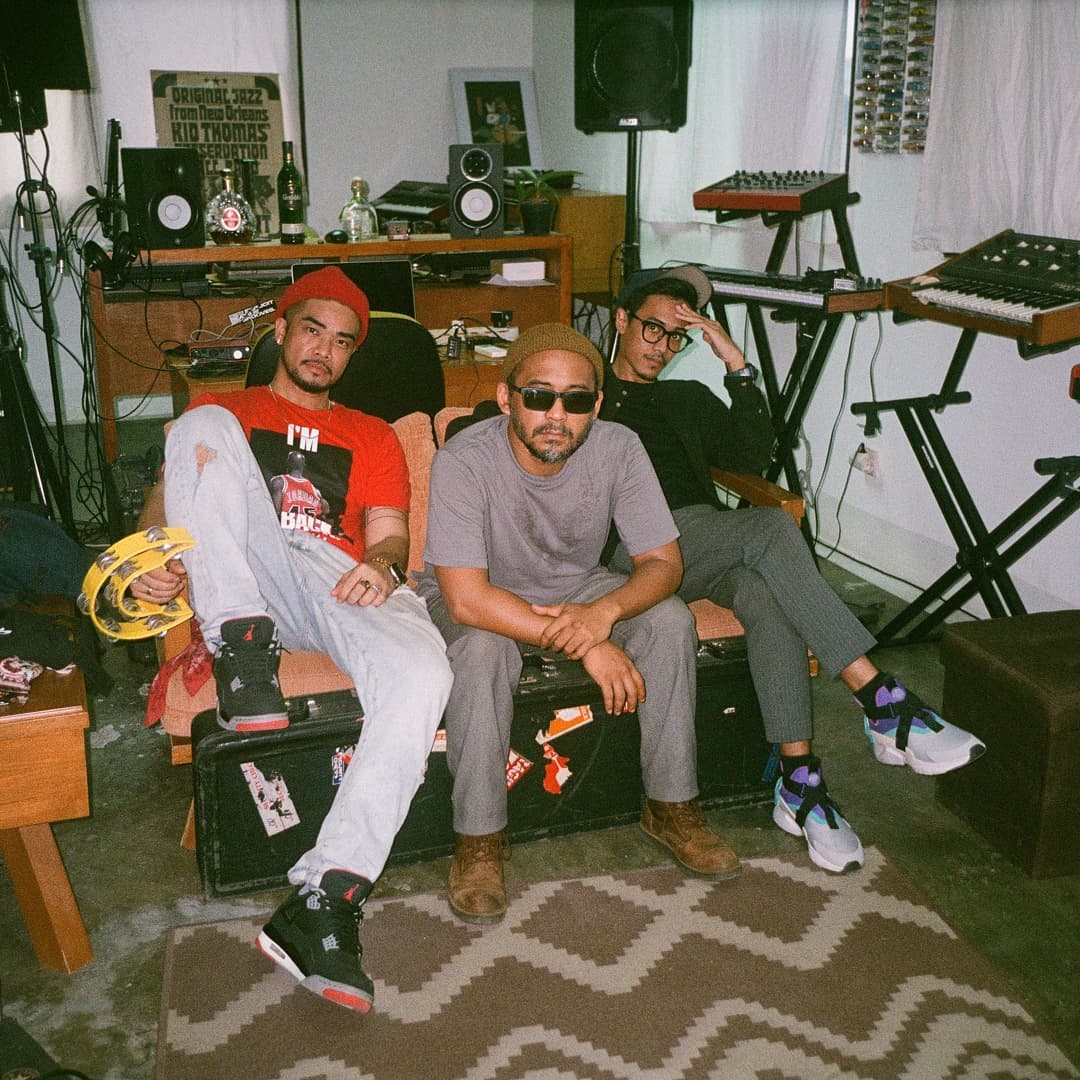 Batavia Collective:  Good music, good vibes, but then again it’s a subjective matter. We just try to be as productive as we can during this pandemic, so when Florian asked us to contribute to the compilation there was no hesitation.

Our track “Delta” was the first track we did without going to a recording studio. Due to travel restrictions here in Jakarta, we had to improvise, so we did everything remotely, sending files back and forth. We even had to use past recordings of Zulham’s drums and stitch it onto the track.

BC:  Of course it is important, we cannot just take from the earth​​—we also have to give back. Coming from a place with one of the largest rainforests in Southeast Asia, we think that issue really hits home, as a large portion of our rainforest here was converted into palm tree plantations, and our capital city of Jakarta is the fastest sinking city in the world. So it’s really a sad situation. 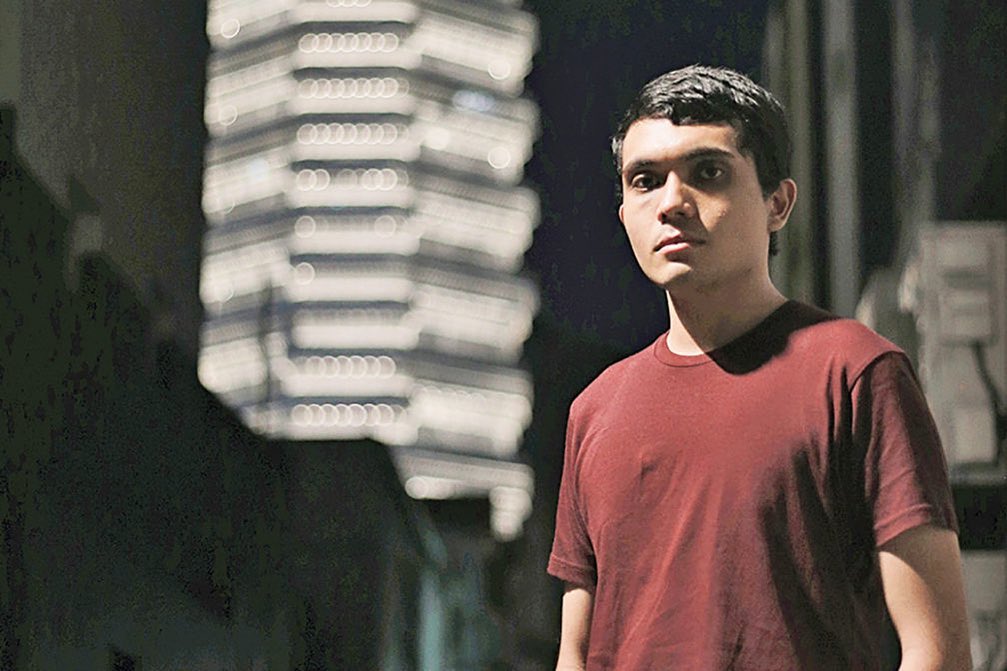 Halal Sol:  Asia is not really well known for electronic music. Being part of this international collaboration allows me and the other artists to show that Asia has quality electronic music that can be showcased to the world. For my track, it is a house track and I want to prove that house music is truly universal and worldwide, even in the tiny country of Singapore.

HS:  We all need to do our part in conserving what little bit of the natural environment we have left. Reforestation is the next best thing we can do to rejuvenate forests that us

Humans have razed for the needs of a growing population and affluence. As a musician, I believe there are not many ways that I can directly contribute to environmental protection/conservation, but through this album, I am glad that the music I make will be able to help restore forests in Asia.

Electronic music is able to bring people together from diverse backgrounds. Musicians and all those involved in the scene can take this opportunity to reach out and remind ourselves about the importance of the natural environment. This can be as simple as not allowing private vehicles to events to encourage the use of public transport or as big as making sure that the event is carbon negative through sustainable sourcing and carbon offset.

HS:  As avid listeners of music, it is important to keep our minds open and listen to how each musician's background and origin creates a unique sound. This album features artists from all around Asia—and our diverse backgrounds is what makes for an interesting listening experience.