Grey Area, stylized as “greyfkingarea” on Instagram, held its first set of events over the weekend. The venue describes itself as a “private dance room,” apparently hosting a cafe during the daytime hours and dance parties on weekends. Unlike other venues. Grey Area states that it will turn away partygoers based on their reasons for being present. 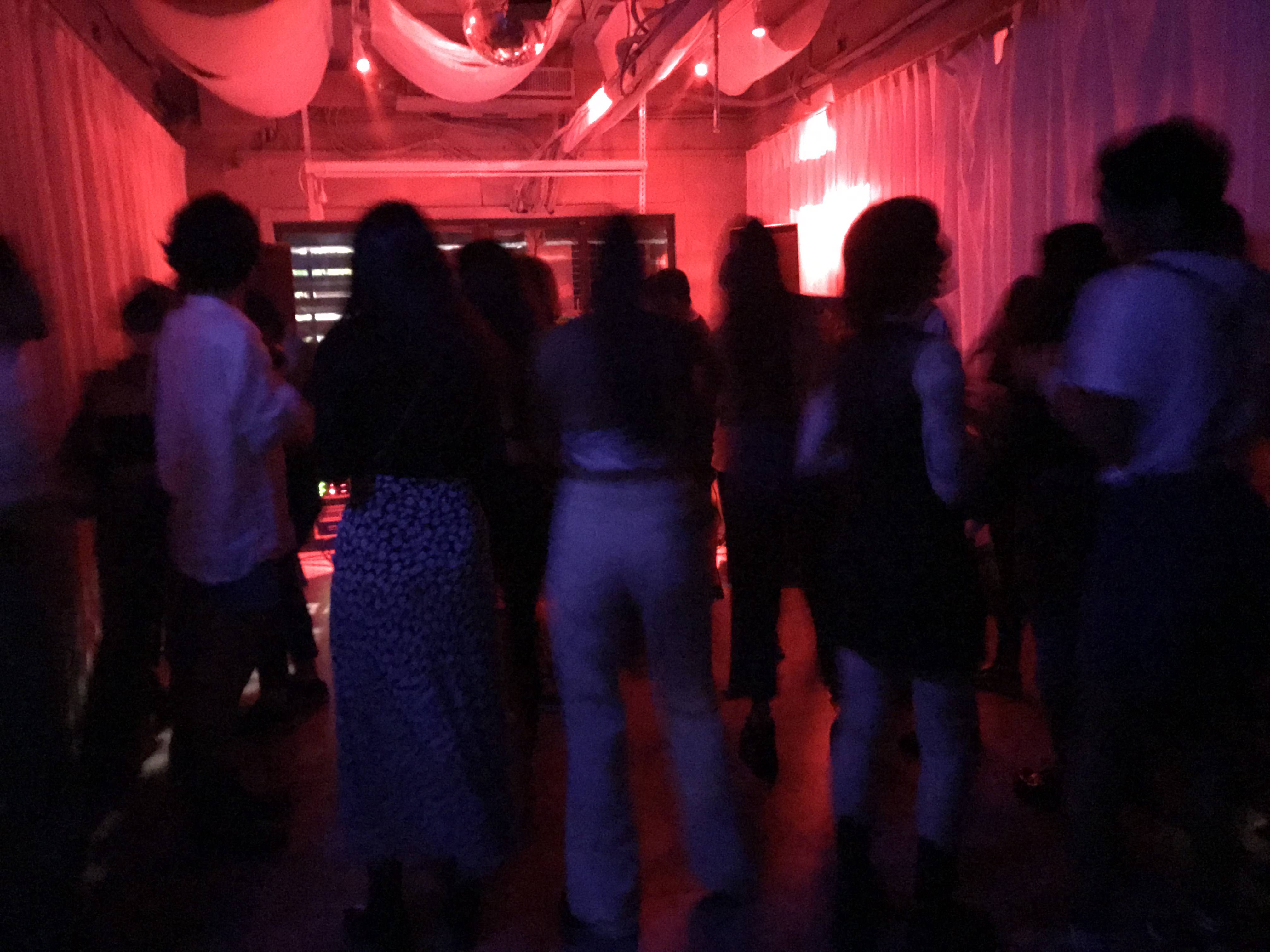 The first floor of the space is where the bar is, while the second floor is devoted to the dance floor. The layout reminds of other cafe or bar venues that also feature electronic music events in Taipei, such as Rawdoor, which is similar in size to. Posters reading “Free LSD” and, quite unusually, a riot police shield is featured by the stairwell of the venue. 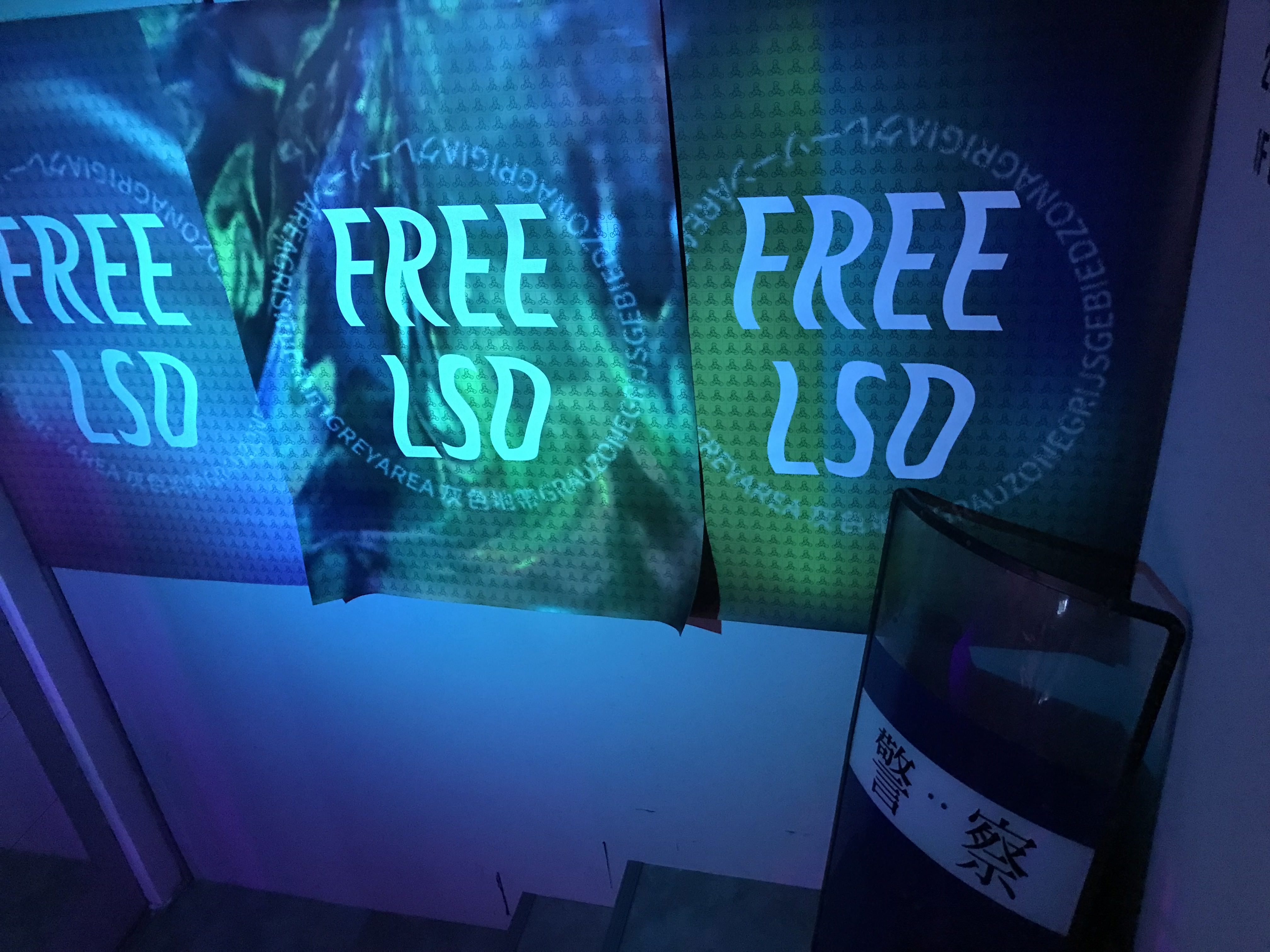 Without much advertising ahead of time, Grey Area’s event on Saturday still brought in a sizable crowd. The early few events of Grey Area feature DJs ranging from Dungi Sapor to Max Huang and Quadcore, with Matts Nah of Velvet Collective—who is also the music director of 23 Music Room—playing on all nights announced by Grey Area so far.

Located outside of the Zhongshan MRT, Grey Area adds a new venue to central Taipei. Following half a year in which clubs were closed due to COVID-19, as things reopen, one has seen the diversification of clubs away from eastern Taipei, with venues as Studio 9 also opening in Ximending in western Taipei. So, too, with Grey Area, then.