When it comes to house music, Frankie Knuckles is one of the most important pioneers in the 90s who produced and remixed songs into the foundations for electronic dance music that we are familiar with today. Dubbed as the Godfather of House, Frankie Knuckles was known for his marathon sets that spanned all the various sub-genres like Euro-disco, post-punk, synths, disco, and even R&B.

A selection of his collection is now currently on display at the Gagosian Gallery in New York. Part of the group show “Social Work”, A Song For Frankie is a dedication to the late Knuckles with a display of LPs curated from his personal record archive.

The pressings on display will also eventually be digitalized for audiences by Russell EL Butler to enjoy as they explore the exhibition. 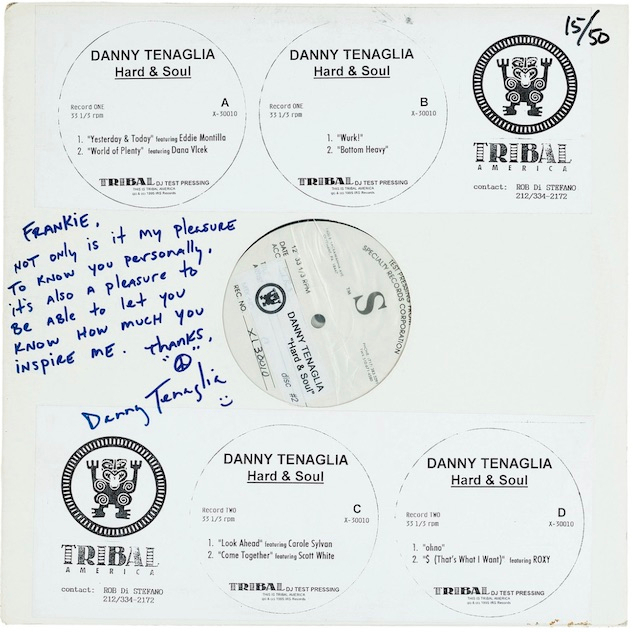 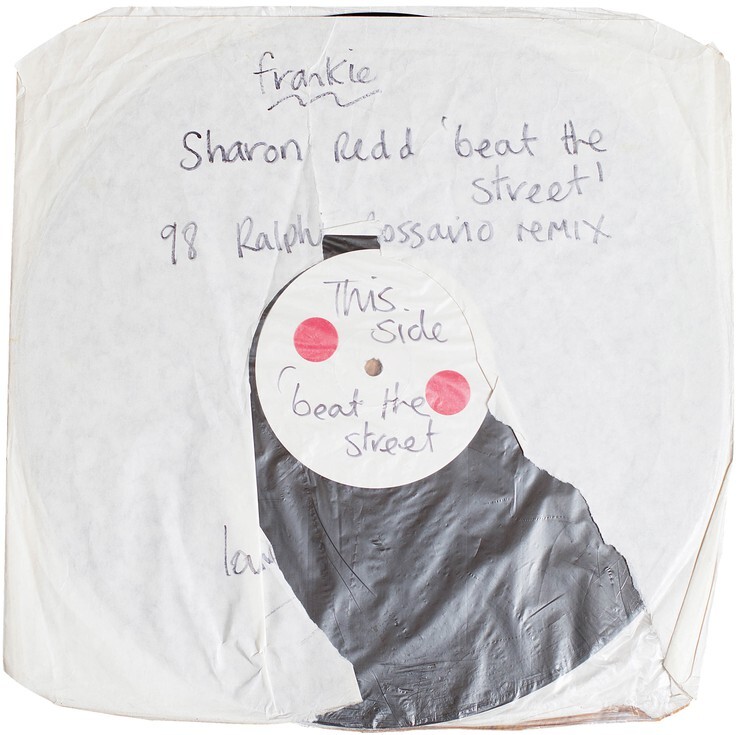 Ron Trent, a dear friend of Knuckle’s and founder of Desciption Records, has shared more about the DJ’s legacy, detailing more about Knuckle’s intimate relationship with the decks. He described a Frankie Knuckles set as something that was out of space. “That’s the best way I can put it. And there was a level of mastery there. It was a shamanistic kind of thing, like a shaman who wants to take you on this journey and these are the resources he’s using: vinyl, tape decks, MP3s, whatever, to sonically get you out of this world.”

“Frankie’s music, his art, his style, everything, it talked to me. I was able to take that and then, through my own filter, develop my craft. The seeds that he planted sonically, through his emotions, everything else, they are why we—students of his, people that went to go hear him, people coming up under him—are following along this unseen spiritual thread he helped weave into the industry. His approach, his psyche, his emotions, and his energy are still here. As we know through science, energy doesn’t dissipate, it just changes form. It’s still floating around, you know. That’s why we’re having the conversation today.”