“I Throw Everything into a Blender When I DJ”: An Interview with Misty Penguin

Electric Soul’s Brian Hioe spoke to Beatrice Wong, who DJs as Misty Penguin. Apart from being one of Hong Kong’s few transgender DJs, Wong is also a stand-up comedian and filmmaker.

Brian Hioe:  Could you start by introducing yourself for readers that might not know you?

Beatrice Wong:  My real name is Beatrice. I DJ as Misty Penguin. Sometimes I’m also a video artist. I think I’m one of a handful transgender DJs in Hong Kong. I’ve been listening to music for twenty-plus years, so it’s a dream to be able to take these years of music listening and collecting experience and translate it into something that has my audience. 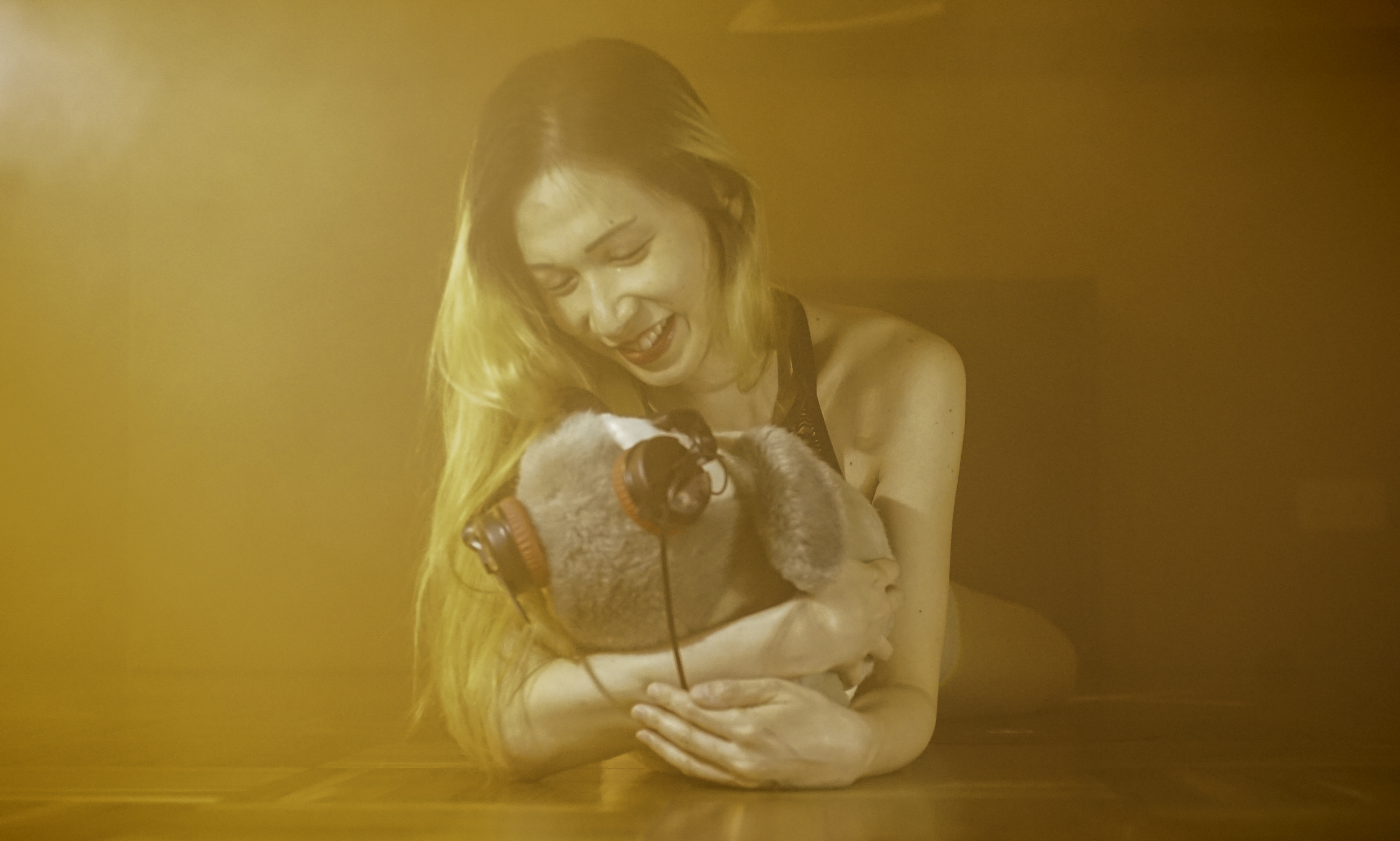 BH:  What was it that motivated you to become a DJ originally?

BW:  From the moment I started--when I got my first laptop in university--it was twenty years ago. It was the early 2000s. I was using Traktor and Ableton Live. It was Ableton Live 1.5, so it was almost the Beta version of Ableton. I was messing around with the software. Back then, vinyls were a bit rare in Hong Kong. I also couldn’t afford a pair of vinyl decks.

Most places didn’t have decks either. So I started digital DJing and I was playing on a laptop until five or six years ago. I came across a friend, who has a friend, who organizes warehouse parties. He happens to own the warehouse where he organizes the party. I could practice DJing at his place and that ended up leading to my DJ career.

BH:  How would you describe your style as a DJ? What kind of things do you like to play?

BW:  I get bored easily when listening to music. It’s not that the production is not good or anything, but I’ve been listening for a long time, and I want to listen to something fresh. Sometimes I have this weird idea that if I can get bored easily, I’ll be afraid the crowd will be as well. So my style is a bit jumpy, I’ll go through different styles of music in half an hour.

It’s more fast-paced breaks and house and techno. It’s a mixture of everything. I’m like a fruit juice blender. I throw everything into a blender and I blend the tracks together and I churn out a smoothie.

People’s music preferences can sometimes be pretty narrow. If it’s deep melodic techno, then if I start playing a dark-sounding minimal house, people will find it to be a taboo.

BH:  What projects are you involved in currently? I’ve seen your stuff on Hong Kong Community Radio.

I was able to play at 宀 Club in Hong Kong.

宀 tries to build a different kind of experience than the glamorous champagne parties. It’s a bit darker, more underground. Sometimes I DJ there. But after COVID, it seems like people stop going out. My music may be too jumpy or hectic for the already stressed-out people in Hong Kong.

At the last two parties I DJed, the attendance wasn’t that great. So I may have to wait longer for my turn to DJ. Because there’s a roster of resident DJs at the club.

BH:  You also do a lot of other things, such as video art and photography, as well as stand-up comedy. Could you talk a bit about that?

BW:  Those are things that I just do for fun. Because of being a trans person in Hong Kong, there are a lot of experiences I can make jokes about. That’s how I started as a comic. I was invited to give talks about my life experience. And then I slowly discovered that I have a certain talent for humor, so I became a part-time stand-up comedian.

As for filmmaking, again, because I don’t have a lot of budget, I’m very bad at earning money, so right now I mostly bartend at the club. Because my film is LGBT-oriented, it doesn’t get a lot of audiences, the market is too small for my works. One of my shorts was played in Taipei and other cities a few years back.

BH:  Do you see these fields as related? Do you think being a trans artist is staking something out politically?

BW:  I don’t consider myself an activist. I just feel that if I have certain gifts, such as making people dance or provoking people to think after watching a short film, I’m supposed to use this gift.

I’m not religious, but if I’m gifted with these things, I should repay what entity that gave me these gifts. So I think I’m more into gaining more visibility for trans people, instead of meeting with the government and talking about policy and that sort of thing.

BH:  What have you found challenging about being a DJ or an artist?

BW:  The market is everything. So if the market is challenging, everything is challenging for me. I feel a lot of clubs in Hong Kong are marketed only to the straight crowd. Of course, there are some clubs that are more queer and LGBT-friendly, but they are more into cabaret shows or drag shows. Cabaret and techno are not a very good combination.

It’s a bit hard, especially with the current situation where fewer people are going out. The club I work at has to shift its music direction as well because in the past we had more customers, there were more expats, people were free to travel around, so the music direction could be more adventurous. But now they have to stick with a certain kind of code.

BH:  The mix you sent was from HOST PRiDE LGBT. That’s a party?

BW: 宀 Club hosts a night called HOST, it caters to the gay crowd and different people from the queer community and LGBTQ community and allies. It was a big event every month.

The mix is  an excerpt from the four hour party. It was the last two hours. I think you can hear a bit of what I meant about my music being a bit hectic and jumpy. Some people really appreciate the diversity of the music I play, but not every time. It’s not every time that people are in the headspace to dance to the crazy stuff.

BH:  What are the projects you’re working on now?

BW:  Right now, I’m turning to music production. I’ve used Ableton for a while, and the boss of the club I work at is trying to encourage more local DJs, not to just DJ, but to make more tracks. Because all of them own a bunch of equipment, but everyone is too shy about their productions to put it out.

He’s encouraging people to put out tracks. It’s the easiest way to reach out to international audiences. Not everyone will sit down and listen to a one hour mix. Maybe a six-minute track will immediately catch the attention of people outside of Hong Kong and show there are a lot of great artists in Hong Kong that deserve to be noticed.

BH:  Is there anything you’d like to say in closing?

BW:  Maybe that one should not pigeonhole me as being a trans DJ, but just see me as a DJ. But also at the same time, as you mentioned, getting gigs and booked is about making connections. A lot of DJs are straight, macho guys. So it’s a bit hard for them to embrace someone with a very fluid gender, like me. It’s a bit hard for me to crash into the scene.

Keep up with Misty Penguin via Electric Soul, Instagram, and Mixcloud.