In one of the most unexpected collaborations this summer, legendary Ibiza party organiser has teamed up with video game developer Rockstar Games for a new independent record label; CircoLoco Records.

The first single Lumartes by Seth Troxler is now available for streaming on BeatPort and Spotify, alongside other artists Sama' Abdulhadi, Kerri Chandler, Rampa for the first EP.

Blue is the first in a series of four EPs, with Green EP dropping on 11 June, Violet EP on 18 June, and Black on 25 June. To wrap things up, the full digital album will be available on 9 July, with vinyl coming soon.

“Both CircoLoco and Rockstar have a real passion for music, so it felt very natural to come together and for Rockstar to take this step with us,” CircoLoco’s Nick Benedetti says. “This first release will represent 22 years history of CircoLoco as a longstanding brand in electronic music. But for the future, we want to create new collaborations and crossovers and scout for talent to give a platform and extend reach for new artists.”

Rockstar Games is not a music company per se, but the music soundtrack has been very crucial in their video game franchises like Grand Theft Auto and Red Dead Redemption. Artists like Frank Ocean and Julian Casablancas have their own radio stations in GTA Online’s in-game radio feature, and Rockstar launched a virtual nightclub in the game last year featuring sets from DJs such as Moodymann and Palms Trax. With this new partnership, can we look forward to hearing more electronic music featured in Grand Theft Auto? 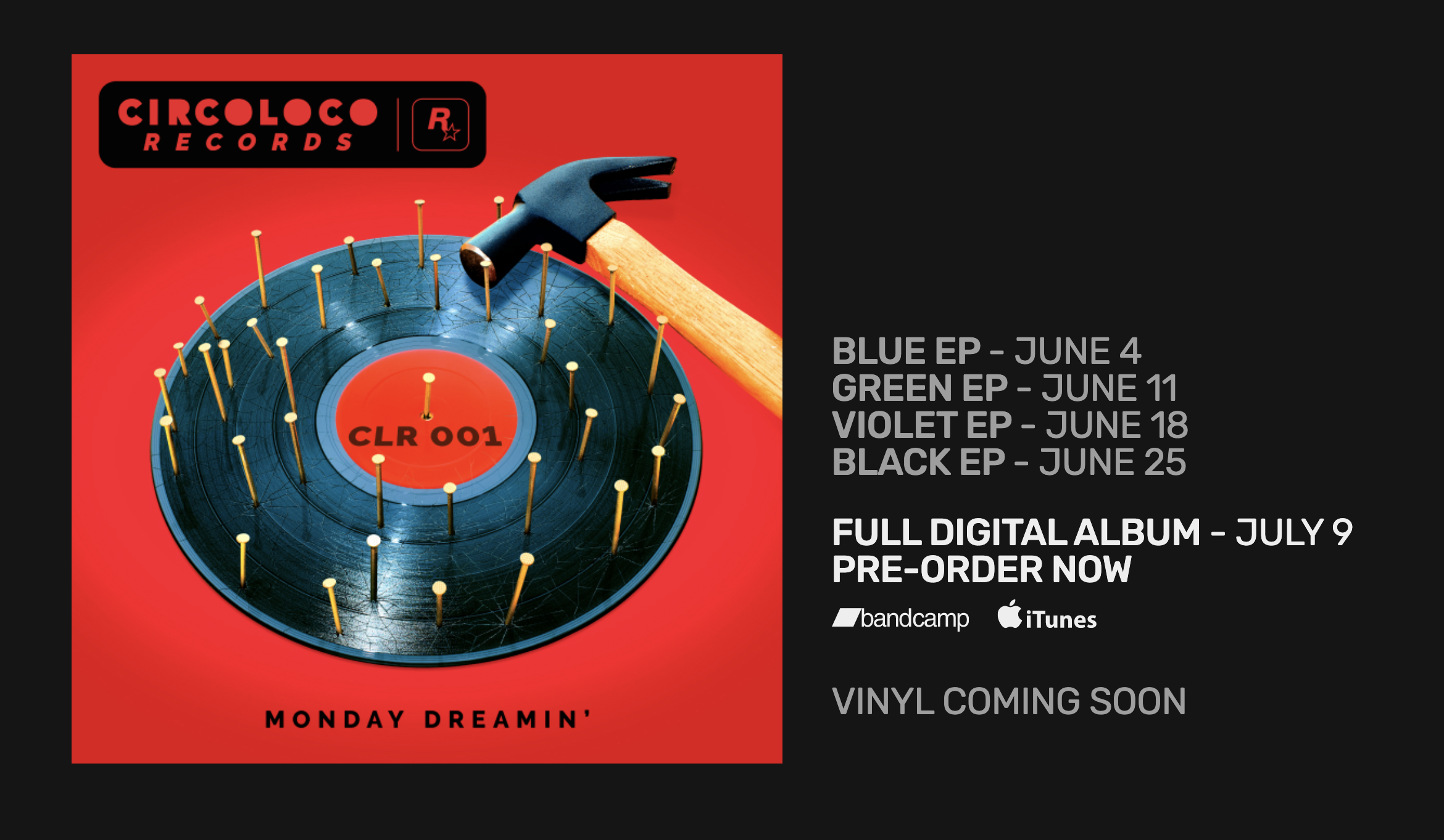