Electric Soul spoke to Ash from Minimal Violence, who was recently involved in remixing Skream's new EP Instakord. Check it out!

First, for readers who might not know you, could you introduce yourself?

I’m Ash of Minimal Violence. Originally Minimal Violence was conceived in 2015 as a collaboration between Lida P and myself but recently has it has shifted to a solo project. The project has always been rooted in the visceral experience of the live set, and refusal to align with any particular genre. The most recent EP series on Tresor bounces between rave, breaks, minimal synth, industrial and whatever else you hear in there.

How do you begin producing music? In past interviews, it’s come up that Lida has an art background while Ash has a background in the punk scene. How does that influence your work?

My background in the punk scene informed the live first approach to the project. I didn’t really know much about recording and producing at first, the main goal was to just build a live set on hardware and play shows with our friends. Making tracks out of that came second. This is why the recorded music is so closely linked to the live sound.  Lida’s background translated to a more thought out approach to the project, the ideas behind what we were creating and the concepts behind the artwork. When we came together originally we set out to blend both art and music into what we were doing, to collaborate on all levels.

What other musical influences would you cite? Along these lines, how do you think being part of the musical community in Vancouver has affected your work?

A big one has always been Chris and Cosey, one of the first artist I really looked up to in the realm of electronic music. Also bands like Malaria who were more in the world of post punk but crossed over into the electronic world. I’ll always remember the first time I heard Frankie Knuckles’ Baby Wants to Ride, that was this moment where it all clicked. All of the vibe of the earlier influences but also made total sense on a dance floor. I’m inspired by music that gives you chills, and I think that transcends any specific genre.

The Vancouver scene definitely played into the hardware focused aspect of the project, so much of Vancouvers electronic scene grew out of the punk scene so everyone just naturally drifted towards hardware as it felt more visceral and you could connect and jam with others similar to with a guitar or drums.

How do you think COVID-19 has affected you? Any anecdotes or stories you would like to relate? What are you looking forward to, as things get better?

It’s been up and down. Some moments where everything seems great and I’ve had time to work on exploring new approaches to production, much more time to work on refining the sound. But the tradeoff is that there isn’t the audience to bounce anything off of so eventually you just start to question everything and worry about getting to far into your own head sound-wise. I’m definitely looking forward to building out a new live set and playing for people again - connecting with that live energy. I feel that there is a lot that you could do still during covid  but I think there is no replacement for what you gain from that live connection. 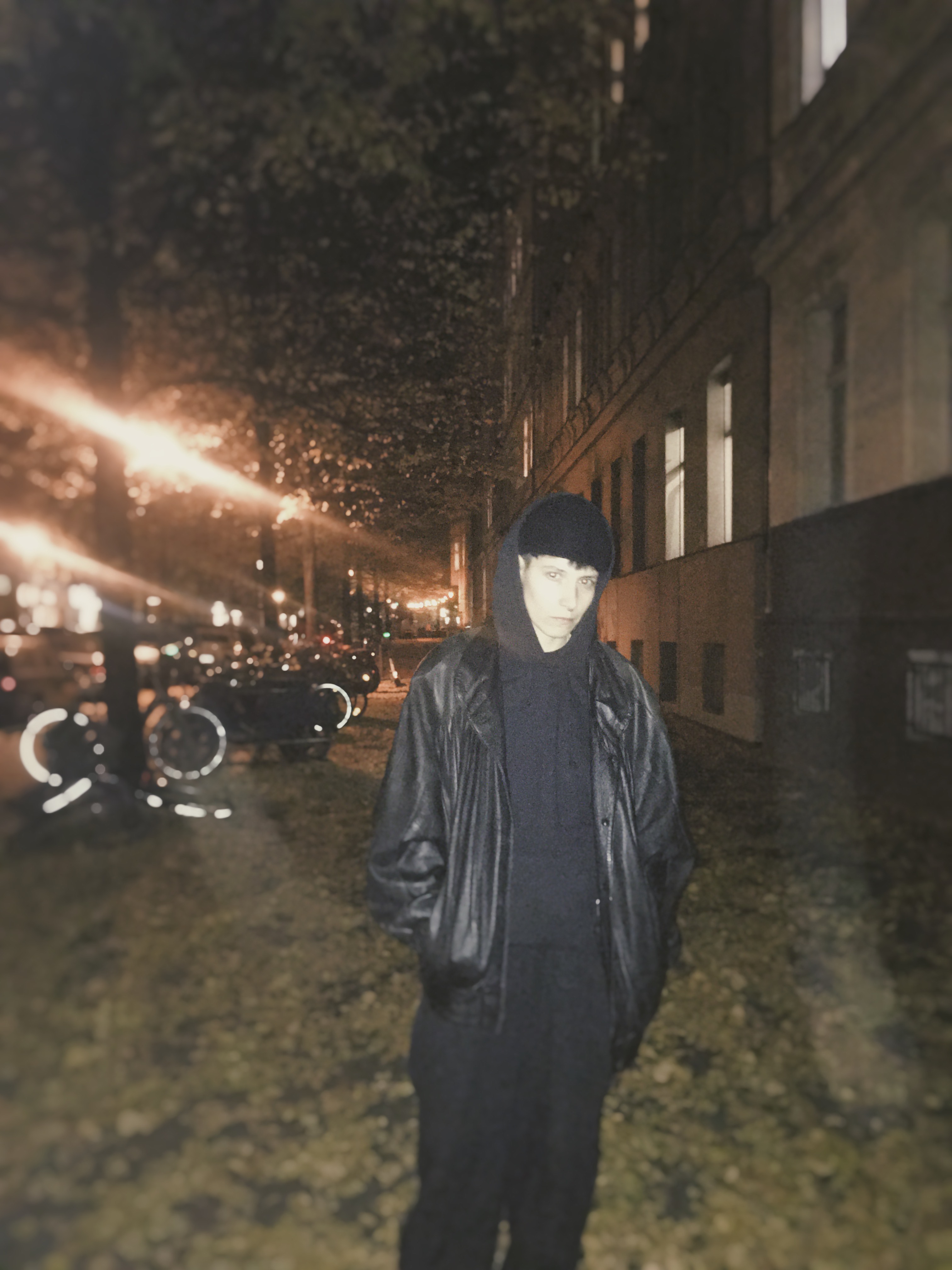 What do you find challenging about music production? You’ve discussed issues regarding the gear in the past before.

I think the most challenging thing about music production is knowing when something is done. I have probably  a hundred half finished tracks that likely no one will ever hear because of this. When it comes to gear sometimes it’s great and streamlined and you can just get into a jam and take it from there, but other times you spend days chasing a noise on the signal chain that rendered most of your gear unusable. Thats the tradeoff but I think it’s worth is. I’ve also become much better over the years with dealing with gear issues as they come up. Still haven’t gotten any better at reading manuals though, I’m still learning new things about synths I’ve had for years, which is actually exciting because learning a new trick can feel like getting a new piece of gear without paying for it

What are interests of yours outside of music? Does this creatively influence you in any way?

I’ve gotten really into running, working out in general but running has really kept both me and Lida sane over the last year. I generally use this time to listen to new music, which can be great although sometimes annoying cause I’ll have to stop and screenshot moments in a set to remember to go back to them and see what it was after the run. I definitely have become more conscious of what music motivates me when I want to get into that zone, which has translated into some new material.

How did you become involved with remixing Skream’s EP? How has the experience been? How would you describe Skream’s new project?

A friend actually suggested it and I was really stoked when I first heard the track. Had a lot of fun working an MV style into the track, my favourite aspect of remixing other artists is getting to work with material and sounds that I would have never conceived on my own. Rather than having a blank slate you find a way to make your sound make sense with theirs, it pushes you beyond your comfort zone to make something totally new. It was to great to hear the two side by side once the masters came back!

Skream 'Instakord' remixed by Minimal Violence will be released on July 9th on IFEEL here: