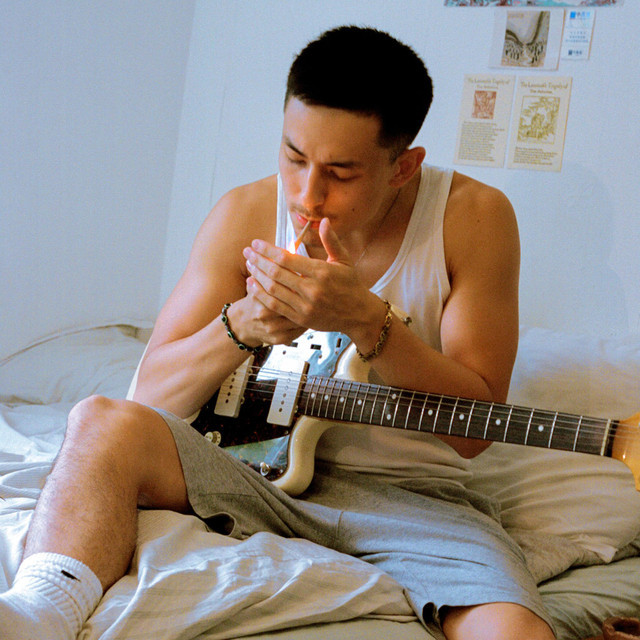 Organ Tapes’ Chang Zhe Na Wu Ren Wen Jin De Ge Yao, meaning something like “Sing the Song That Nobody Cares About”, is an ethereal album. Autotuned vocals combine with guitar riffs and light melodies in a variety of registers. The results are something like an electronic-tinged version of American country pop melodies from the 2000s, as despite the Chinese-language title, the album is primarily sung in English.

The strongest songs on the album have a sense of reflective melancholy. This includes the second track, “how you will”, which is the start of the album in earnest, after the fifth track, “here and now.” The more complex guitar melodies of “Heaven Can Wait” are another standout, or the jazzy beats of “earnest.” Some songs lean more strongly into the electronic backing, such as “Pluto,” or “voter.” 忘了一切 may be the strongest track, with a stronger drum beat compared to the other tracks.

Chang Zhe Na Wu Ren Wen Jin De Ge Yao is something between acoustic electronica and experimental fare. However, the album proves an engaging one, as a homage to but also a reinvention of genre forms not traditionally found in electronic music.