Peter Rehberg: The Forefront of Underground Music Curation and Experimentation

Anglo-Austrian Peter Rehberg recently passed away at age 53 on July 23rd, 2021. Throughout his lifetime, Peter was acknowledged to be some of the most important figures in experimental electronic music. For this week’s Electric Soul feature, we’ll take a look at some of his contributions and role in the development of the electronic music scene we know of today.

Peter Rehberg is a celebrated figure in his role in curating the underground music culture with his record label Editions Mego. Founded by Ramon Bauer, Peter Meininger, Andreas Pieper, and Peter himself in 1995, the team rallied other underground musicians to release music with the record label, which saw the inclusion of key house figures from the underground scene such as Christian Fennesz, Russell Haswell, and Florian Hecker.

His releases such as Seven Tons for Free and Get Out saw the infamous experimentation with ‘noise’ and ‘glitches’. In a chapter by Ewa Mazierska called ‘Popular Viennese Electronic Music, 1990–2015: A Cultural History’, glitches are “produced on computers using digital software to splice together small ‘cuts’ (samples) of music from previously recorded works.”

“These cuts are then integrated with the signature of glitch music: beats composed of glitches, clicks, scratches and otherwise ‘erroneously’ produced or sounding noise. Glitches are often very short and are typically used in place of traditional percussion or instrumentation.”

“Skipping CDs, scratched vinyl records, circuit bending, and other noise-like distortions feed into the creation of rhythm and feeling in glitch; it is from their use that the genre derives its name.”

His later releases such as Get Down, Get Off, and Get In saw greater growth in terms of its complexity and scale, with each release exploring tone and the further expansion into ambient and noise music. His experimentation with electronic music such as noise and glitches became his personal signature, with contemporary Christian Fennesz quoted as saying that Rehberg is ‘the first one [in Vienna] to make weird ambient music and industrial music like John Cage’. His experimentation with electronic music impacted later European experimental music and other musicians such as Yasunao Tone.

Unlike many of his Austrian contemporaries, Peter Rehberg was born in England. Born in Tottenham to an Austrian father, Peter gained an interest in music through his collection and cataloguing of music records. After failing his A-Levels exams, Peter Rehberg later moved to Vienna when the electronic music scene was growing in the Austrian capital. 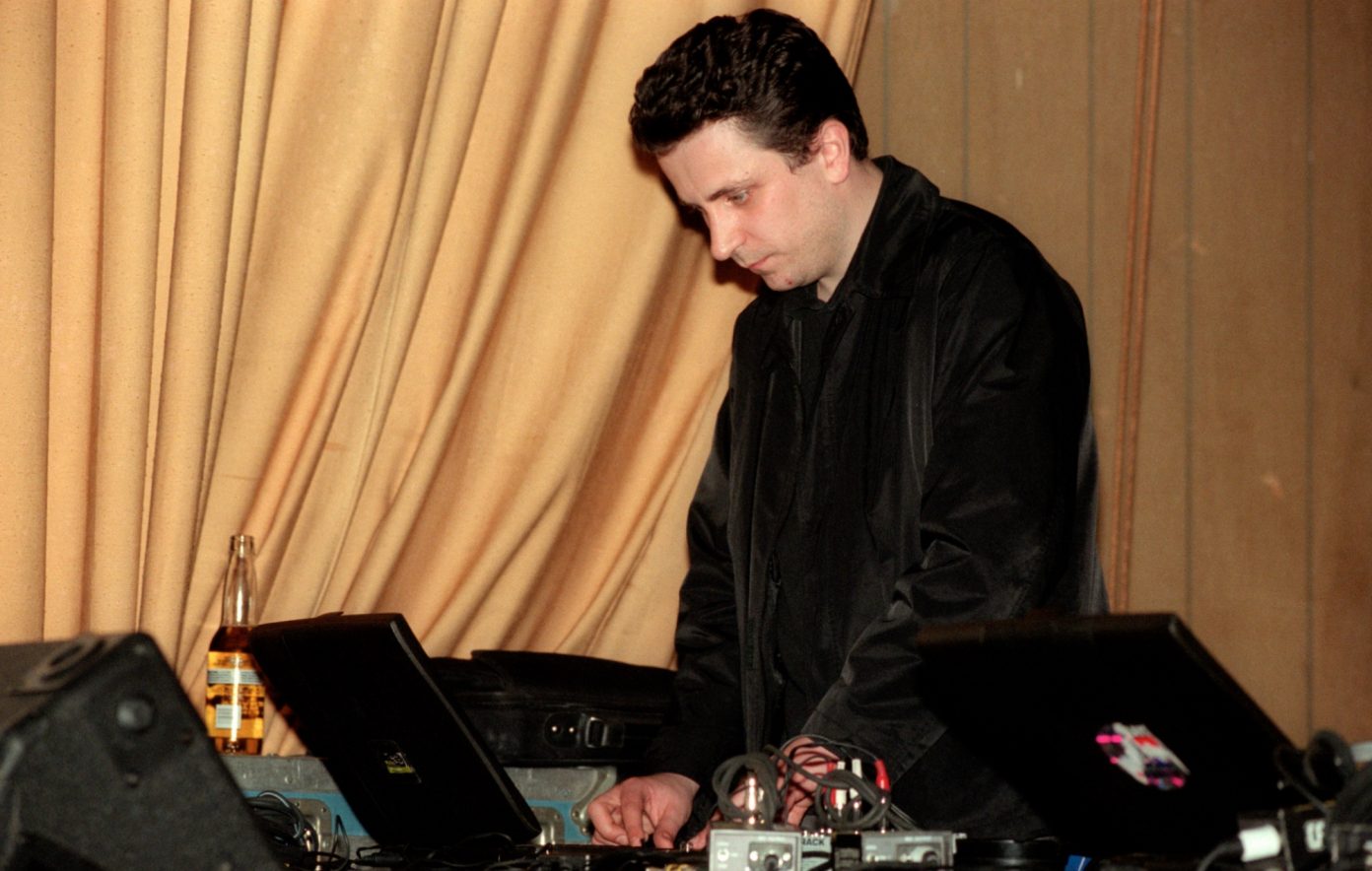 Peter was influential in the creation of the ‘Vienna electronica’ term during his time there, at a time when rock music was dominant and everyone wanted to imitate British rock bands and ‘sound like an English band’. “Why on Earth would you like to play like English bands, if they are coming here anyway?” Peter responded to the rising trend. According to Mazierska, it is believed that Peter might have meant that ‘music from the province cannot compete with that from the centre’, and the only way to do so is by creating ‘new terms’. This was what made Vienna electronica to be: music that was created from scratch while taking inspiration from English and American music that did not try to mirror their achievements.

Like Peter Zinovieff, he was one of the early advocates of using a computing device for musical performances such as the laptop. With his labelmates spending sleepless nights on programming their own music software, Peter Rehberg joins a string of other innovative musicians that paved the way for computer-produced music that we’re familiar with today.