Electric Soul’s Brian Hioe spoke with LJC and Dirty K about their recent release on the EP Tokyo Renaissance/Kazumi, which also features WRACK and T5UMUT5UMU. Tokyo Renaissance/Kazumi was released on Eastern Margins and pays tribute to the Japanese genre of electronic music known as hyper techno, as a way to reclaim localized Asian dance music.

Brian Hioe:  Where did the idea for Kazumi/Tokyo Renaissance come from?

LJC:  Before, I worked with DirtyK on the "impressionism" series, exploring some topics that had made a deep impression on us musically. This collaboration is a continuation of that one.

BH:  Why was there this interest in revising hyper techno from this boom period in Japan? What does this period connote to you and what was the interest in reviving that in the present?

LJC:  When I younger, I bought more Avex tapes, and the Cybertrance series was something I listened to in elementary school. I missed that period of music in Asia, which was something that I regretted, so I wanted to recreate the style of that period.

BH:  What did you try to highlight with your own track that you contributed and the elements there? How does this differ from your usual work?

LJC:  The name Kazumi comes from a character in Initial D. I thought I'd use bell and piano for an original work, with a bit of a softer style. I normally focus on wave music, this is the first time I've something with a 4/4 beat. 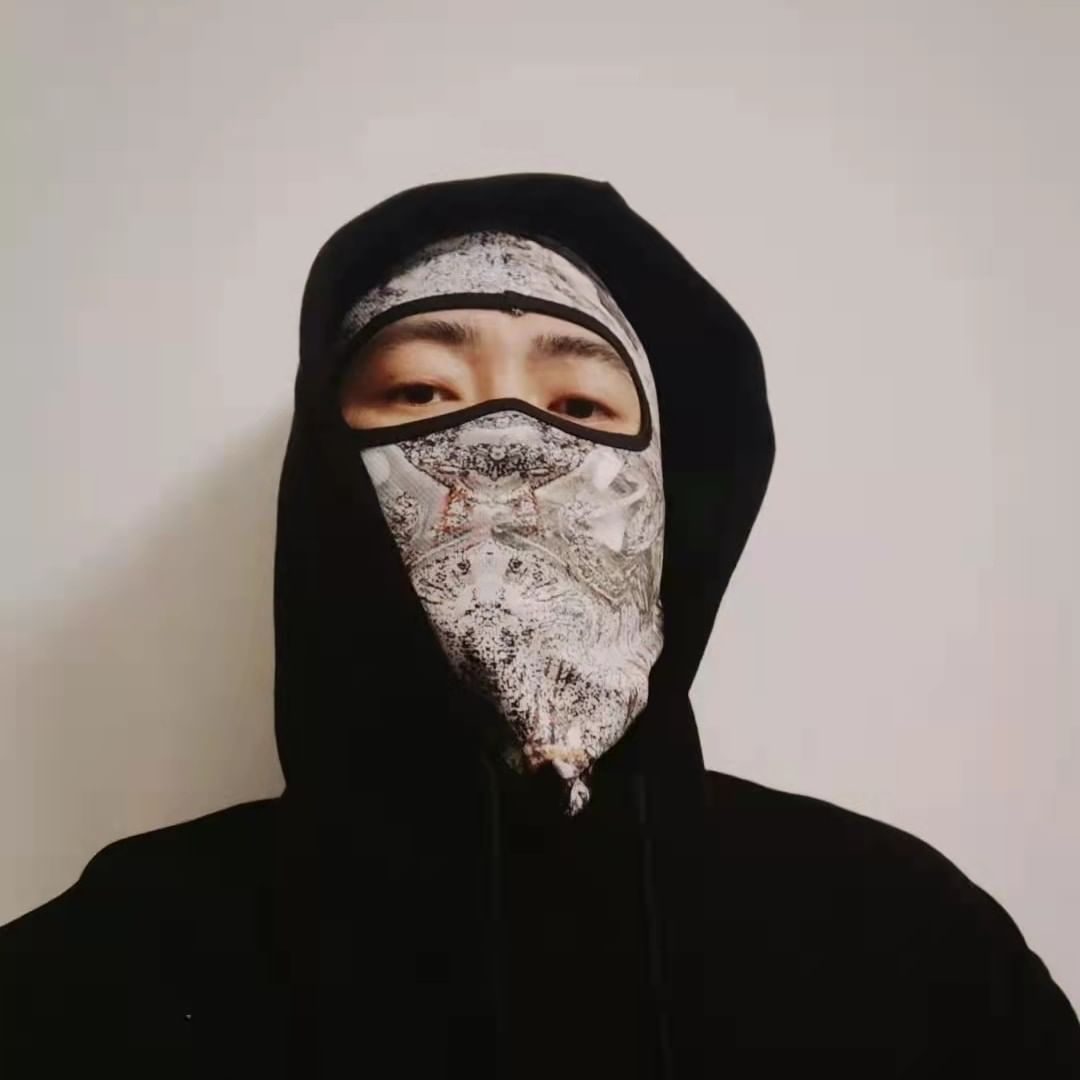 BH:  What was it like being on the same album as the other artists on the EP?

BH:  What about putting together the historical recollections of this era in Japan or talking to OG producers from this era? That was an interesting part of the EP, as well as the promotion for it.

LJC:  I wanted to pay homage to the OG producers, though the work is still far from my aims, I believe it's a start. We'll continue and to seek other creative opportunities.

BH:  Where did the idea for Kazumi/Tokyo Renaissance come from?

Dirty K:  It is based on a discovery that I made while scanning a bunch of smuggled CDs that I purchased, and I was surprised to find that it was the sound that I was familiar with as a child.

BH:  Why was there this interest in revising hyper techno from this boom period in Japan?

Dirty K:  Like a lot of people, initially I had no idea what it was. People always describe the Asian dance-pop music with some inaccurate terms such as Y2K, Cyber Dance, or Trance-like, but it seems they never know the roots of them - ハイパーテクノ（Hyper Techno) and ユーロビート (Eurobeat). Therefore, this project is more about systematically integrating these clues about Asian dance music and bringing back these disappearing sounds.

BH:  What does this period connote to you and what was the interest in reviving that in the present?

Dirty K:  My generation was born during the 1990s. As a child, I could only recognize the names of some tracks. There is no way to tell the exact style of them. Unlike many European and American music, where there are accurate tags of genres on these entries. For this reason that authentic Asian dance music has not been well passed down. This also has a lot to do with the underdevelopment of the Internet at that time. However, information communication is now very convenient, which makes up for a lot of regrets in the past

BH:  What did you try to highlight with your own track that you contributed and the elements there? How does this differ from your usual work?

Dirty K:  I would say that, in this release, both the sound and the visual concept, you can feel that strong cultural bonding to that era. We did a lot of research, used a lot of classic sounds of that era, and we also borrowed a lot of techniques from that time in the production process. This is a big challenge for a producer growing up in the digital age you know. 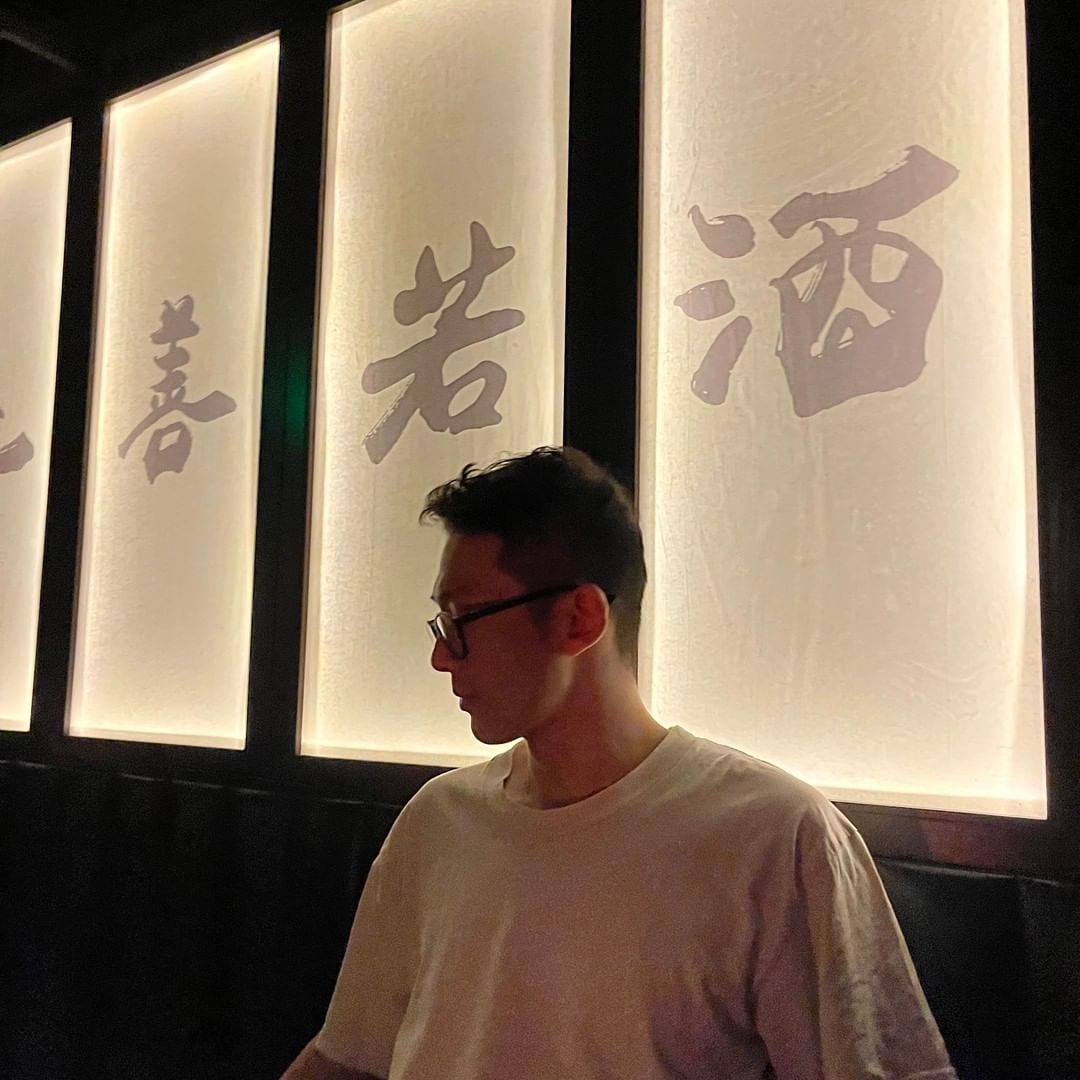 BH:  What was it like being on the same album as the other artists on the EP?

Dirty K:  LJC is the producer I've been working with. We have done many different projects together. Additionally, he is the only producer in China who has been discussing and researching vintage timbre and equipment with me. Also, I am really grateful for the participation of Wrack and T5UMUT5UMU, JACKSON kaki, they are one of the few Japanese artists who would communicate with me. Actually, they are generally very focused on their own vibes, which I once again pay tribute to their open mind. Because it means a lot for me to invite some Japanese artists in this project.

BH:  What about putting together the historical recollections of this era in Japan or talking to OG producers from this era? That was an interesting part of the EP, as well as the promotion for it.

Dirty K:  Actually I already made some connection with the artist from that era, I sent this release to Kors K and John Robinson before. what surprised me is that they gave me some positive feedback.

Funny thing is, I did not know before I released this EP that John Robinson's son is a friend of Eastern Margin's founder.

BH:  Anything you’d like to say to readers in particular? About the EP or anything in general!

Dirty K:  Once again, hope everyone could support our release! And hope it is actually new for the new generations who currently are living in this post-internet world.