Electric Soul’s Brian Hioe spoke to Rubben from Eden Hill Festival, ahead of their upcoming festival in Yilan this weekend.

Brian Hioe:  Could you first introduce yourself for people that might not know you?

Rubben:  My name is Rubben, also known as John. That’s one of my nicknames. I’ve been living in Taiwan for almost ten years now. I came to Taiwan as an exchange student a very long time ago. Then I got my first job in Taiwan and I worked in Taiwan for four years for a Taiwanese company as a business development manager and engineer. After that, I started my own business. I work in different fields such as F&B, Import-Export, and the event industry.

BH:  How did Eden Hill start? And how did you get involved?

R:  Eden Hill is a dream project from Victor Yeh. Victor has been an artist and performer in Taiwan for more than 15 years. Maybe even twenty? Like many performers in Taiwan, he was a talented techno DJ and was just feeling that it was not enough for him, and he wanted to do more.

He decided to study more and to work harder to organize parties and events, as well as producing tracks. I guess he loved playing and being a DJ, but he wasn't feeling that it was fulfilling enough. He wanted to create his own parties and events, and bring his favorite DJs all together. Something that matched his own vibe.

Me, I was in Taiwan for four or five years at that moment. Because I was coming from the south of France, and Electronic Music in France is very strong, I was always trying to search for good events around Taiwan and always trying to link up with the people organizing cool parties with good music and good vibe.

I was invited to a birthday party and Victor was playing there that night. There, he told me that he had already organized one big festival and that he was going to re-do it soon. That was maybe the second or third time he was organizing Eden Hill at that moment.

I went there for the first time as an observer and just wanted to see a little bit of how it was going. After the party, I gave him some feedback about what I liked, and what I felt could be improved. I also have a marketing and design business, so I proposed to help him with the marketing materials, like video coverage, promotion, photography, and those kind of things. We did that together. Little by little, I started to help him more and more. We became close and, eventually, I ended up being in the general management of the festival with him.

BH:  How long has it been since then?

R:  I’ve been in the management for four or five years, I think. And plus two more years where I was just going to the party and helping a little bit here and there.

BH:  What were the challenges of keeping things afloat during COVID?

R:  To be honest, it was literally a nightmare. We got into several complicated situations, involving public opinion and even sometimes political issues. For example, for one of our events during early covid, we got authorization from the government, we had the license to hold the event, and everything was clean, and clear administratively. 48 hours before the event, we even called the government and asked if everything was still okay regarding the covid situation. They told us that eveyrthing was fine and, that there was no problem with our event.

But at the same time  some local political pressures surfaced. Some of the residents nearby were against us holding the event in their neighborhood, so they put pressure on the local mayor, and the local mayor shut down the party, although there were maybe already 300 or 400 tickets sold at that time. People were already arriving and they shut it down that same day. There was nothing we could do.

The money was already spent for equipment rental, light and sound engineering, the stage was already set up, the food vendors were already there. When you already took the money for four hundred tickets sales, most of the people want their money back, and that's normal. But you already spent some of the money to hold the event, so a big part of the money is already gone. But we still had to refund everyone, pay debts, try to find the cashflow for our next events, and sit down on our loss. We even had to ask some of our guests if they could maybe keep their ticket in hand until the next event, and if they could come for free at the next event with some kind of special offer as a reward for the support. We had to find some kind of solutions like that.

It was a big financial loss for a lot of people and bad advertising for the brand. The process was not very great. It takes a toll. 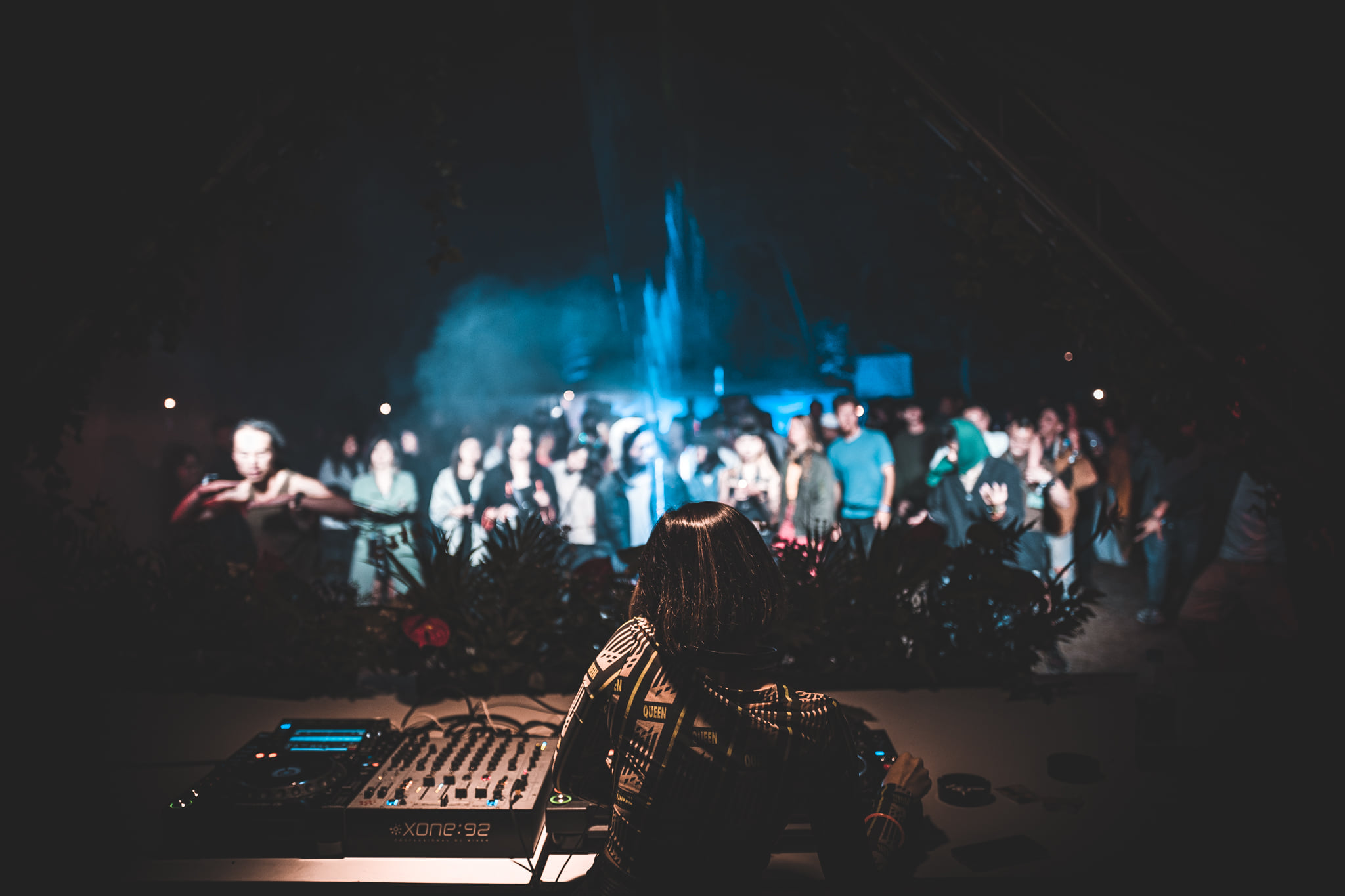 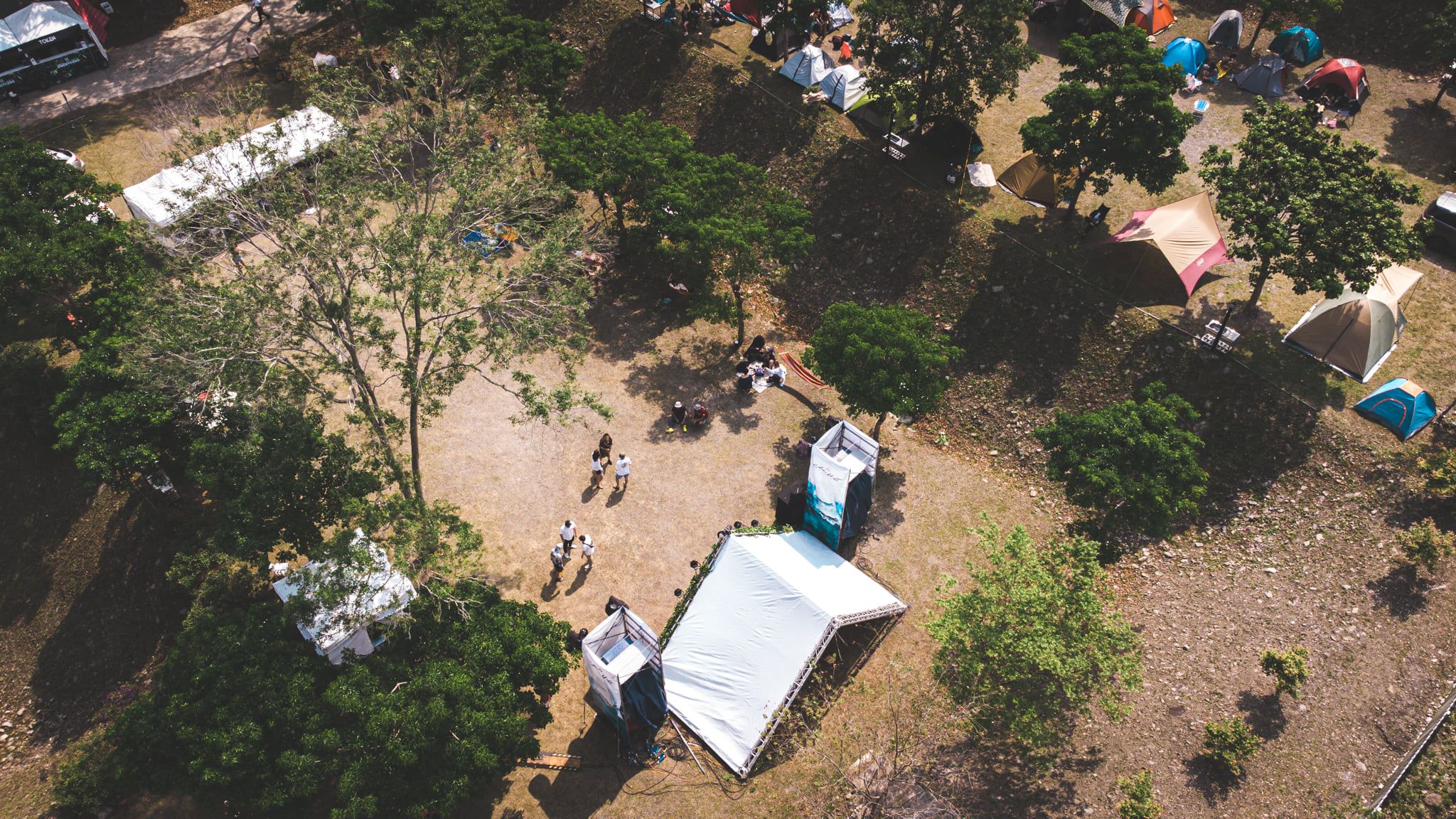 BH:  This time, what are you looking forward to the most? That you’re excited about.

R:  What’s really special about this event is that Victor has been working for many years, trying to establish a music festival that would be more focused on central Taiwan, more than just the north. For the reason that northern Taiwan, as in Taipei, has its own scene, its own artists, its own labels, and parties events. Seldom do they organize things in central Taiwan and southern Taiwan.

Victor himself is from central Taiwan, so he was trying to connect more with artists from central Taiwan, and to organize events in the region. Which is what he did for the several first years. The idea since the beginning was to reconnect the music scene in Taiwan, between northern, central, and southern Taiwan.

We have been using this period of COVID and post-COVID to go to all the label's events, and promoters and to reconnect with all the DJs across Taiwan. The specific idea of this Eden Hill was to bring many of the major labels and communities of Taiwan that we like personally, the artists that we get the best vibe from, and from whom we think the music is really special for us, and to have all these labels playing at the festival so that they can bring their own crowds, their own vibe. We can create our own crowd, and we can reconcile the strong electronic music vibe there is in Taiwan.

By reconnecting everyone, we can look bigger and in the future, we hope to have a better reach locally in southeast Asia.

The success of the event, to me personally, is not about the number of people that come. The event could have two hundred or three hundred participants, the cultural reach would be really satisfying. If we have three hundred guests and the most talented DJs in Taiwan giving them a show, some people even flying in from overseas just for this small festival, as well as some coverage locally and regionally, for me, that’s already really good. That’s progress in terms of cultural exposure.

Of course, if we can manage an event with a thousand people-which this event will definitely host–that’s even better. Many people do enjoy a bigger party with a bigger crowd. It's more fun for them. It’s not the sole focus, however.

BH:  What are the core values of Eden Hill, you would say then? To connect with local scenes?

R:  It’s very easy. The core value of Eden Hill is that it’s a family-friendly event. People are welcome to come with their kids, their grandparents, their aunties and uncles, their dogs. It’s an outdoor camping musical event. That’s something we cannot stress more for people that don’t know about Eden Hill.

Some people might have the idea of a music festival, that it will be a big commercial crowded event like these EDM concerts in Taipei, a big live banging show with a massive crowd jumping on concrete floor. But that’s not at all what we’re doing. We want to do an event in nature, no matter if it’s on a hill, in mountains, or close to a river. It’s camping. 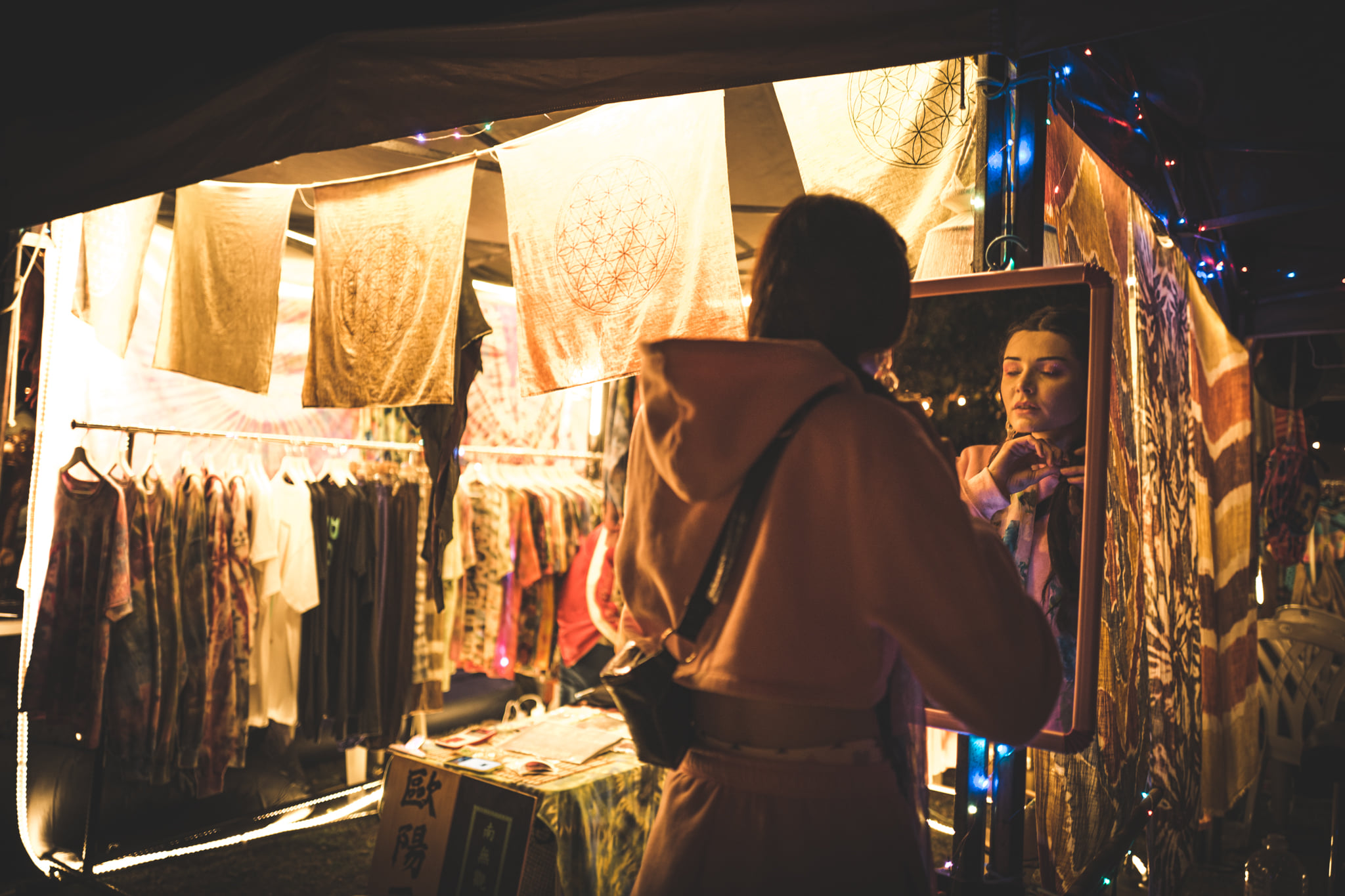 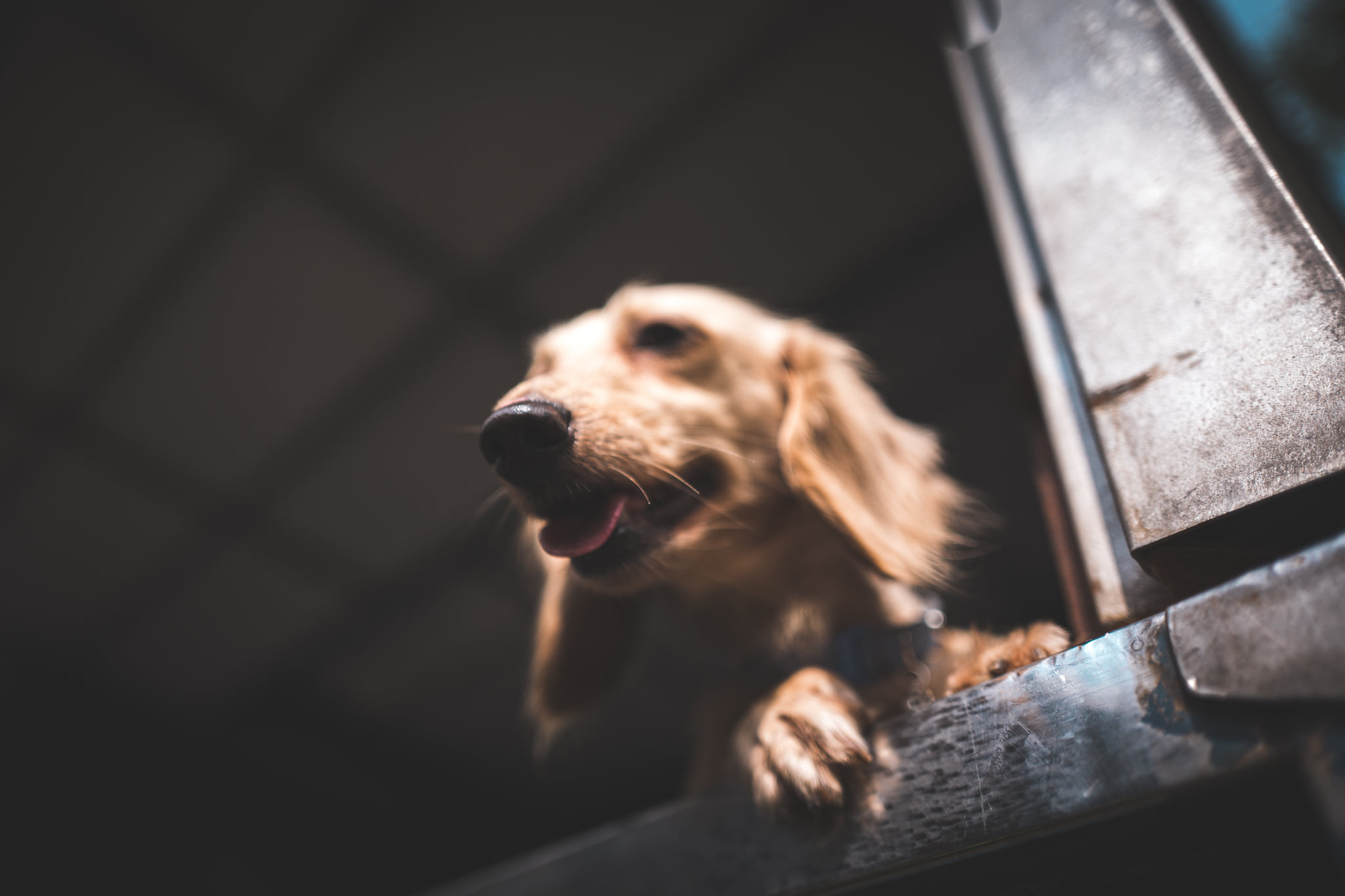 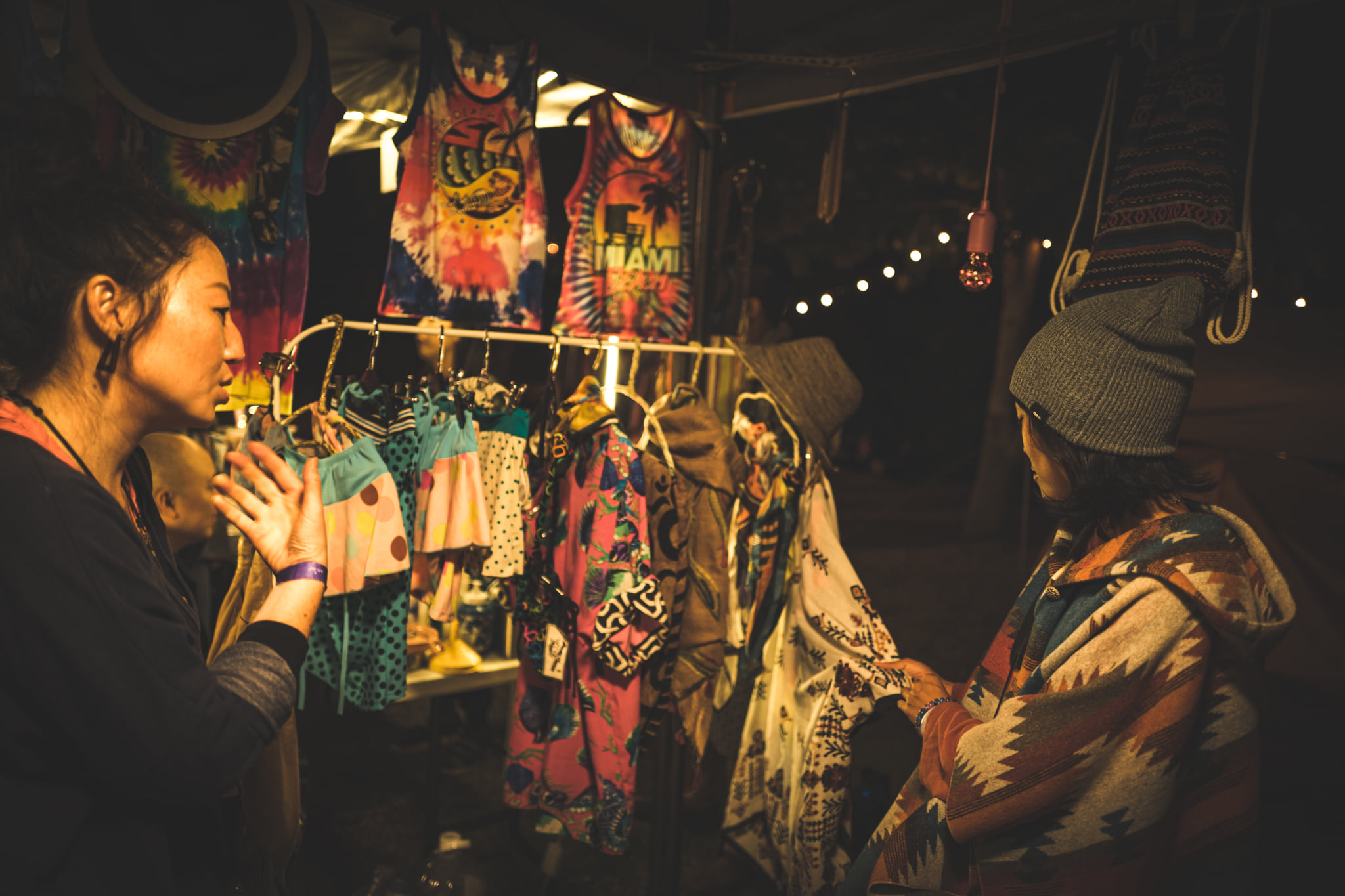 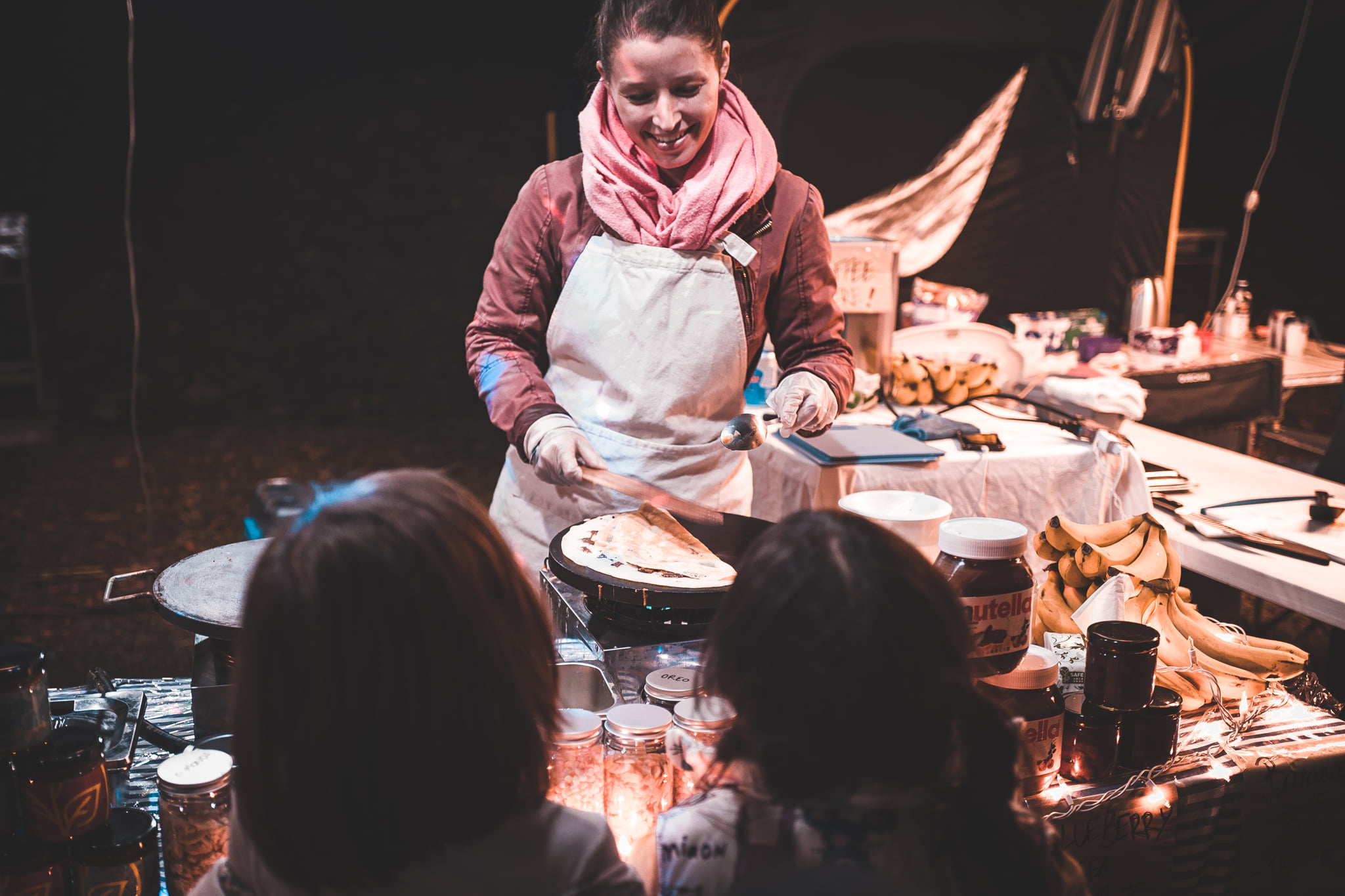 As for the food, we even try to bring in local food vendors from which we like the food. We give opportunities to local people who cook home-like food, with love and care of what they do. Something that might be more homy, but we still care about the tastes, the hygiene, and quality in our standards. We also try to have the price of drinks capped.