Pure Elements is a recent release from WALLS AND PALS, a record label based in Seoul founded by Mogwaa and Jesse You in 2021. 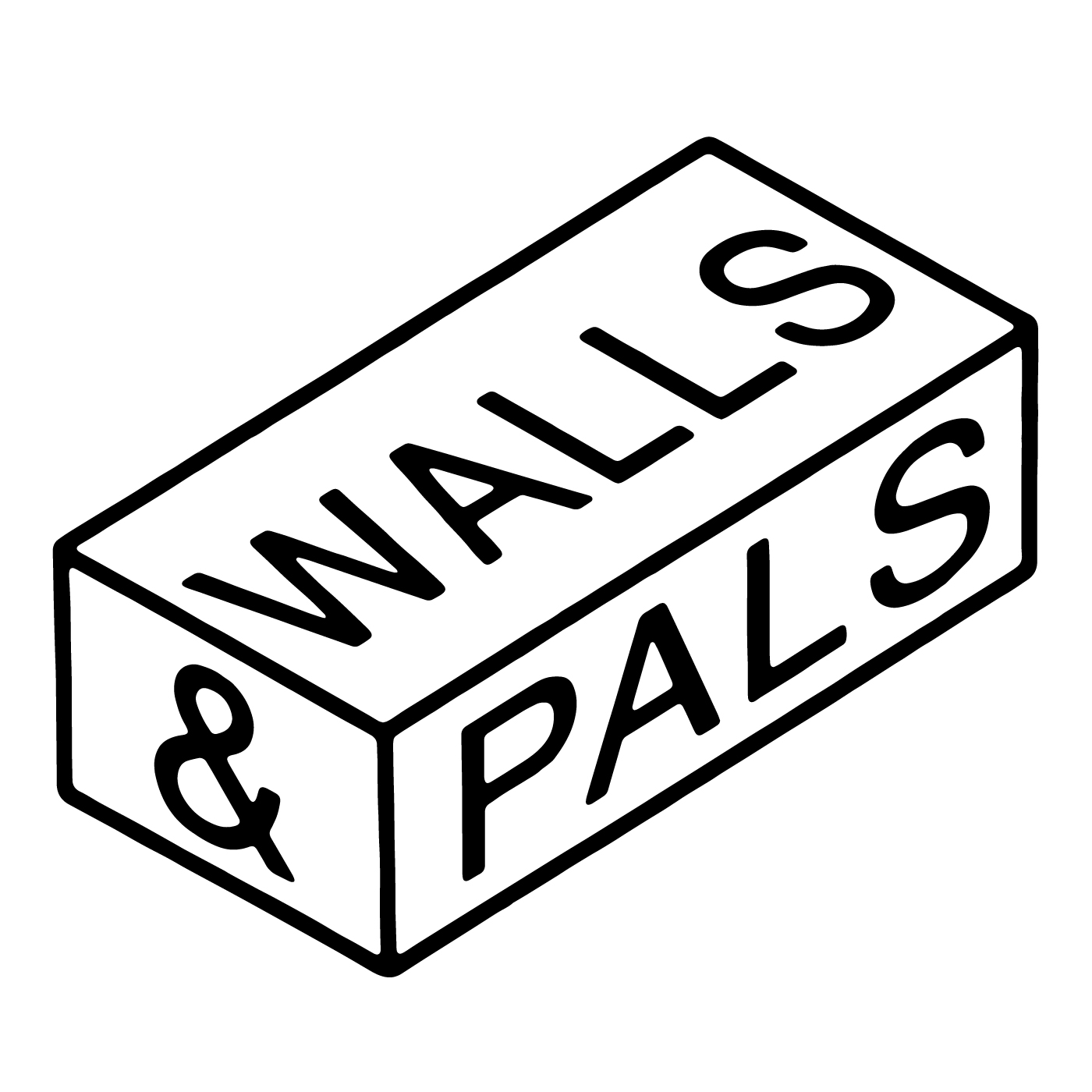 Pure Elements, an album by Seoul-based producer ACIDWORK, is the rare album in which every track is interesting, fresh, and innovative. The first four tracks feature complex layered rhythms, with arpeggios and various elements layered over each other.

The first track on the album’s A-side, DRUM-X, draws listeners in as it gradually introduces instruments, knowing precisely when to introduce new elements but also when to withdraw them. This prepares listeners for the faster rhythms of subsequent tracks, which continue the same skillful layering, and introduces a stronger tinge of acid. A particular standout is Circuit, the last track of the album’s A-side. These are tracks that never lose control, retaining a steady beat, with an inflection of minor tones.

The B-side tracks are more retro, though the first track of the B-side, DOGGY SOUND, seems more analogous to the A-side tracks. The syncopated rhythms are what make the tune, as tension gradually increases. The skillful use of higher pitches makes the track the most memorable track on the album.

While the fifth track, Free Your Mind, is more stripped down, those familiar with early trance will find the callout to a past era of music delightful--the track could have been from the 1990s. Rvrs life is a dense track, returning to the layered complexity of other tracks, while Over makes for a nice complement to DRUM-X as the final track in the album.

As the name suggests, Pure Elements, which was produced primarily using hardware instruments, is an album built out of rather simple and basic components. Yet it is one that is all the richer for it, effortlessly weaving sonic tapestries from these finely distilled elements.

Keep up with WALLS AND PALS productions here.