Shifting to New Ground: A Conversation with Stelios Vassiloudis

Brian Hioe: Could you first introduce yourself for readers that may not know you?

Stelios Vassiloudis: My name is Stelios Vassiloudis and I am an electronic music artist from Athens, Greece.  I’ve been producing music for over fifteen years—I started (professionally) in 2004. I got my first big break while I was still at University and back then, the sound that I was pushing was primarily the classic British progressive house. My first releases were on the big labels of that time—Bedrock, Audiotherapy, Renaissance, etc. They were these massive, extremely influential institutions of the time.

Over time, as my taste and my experiences as a producer and DJ became more refined, I started gravitating towards more techno and raw, pure sounds. My background is mostly in hip hop / trip-hop, drum and bass, breaks, and electronica so it’s nice to see some of these genres becoming intermixed nowadays. In the last two or three years, I think audiences have become more accepting of a freestyle DJ set or a more varied club sound.

My latest release—which is my album on Balance—as well as my upcoming productions are sort of veering in that direction–not really adhering to any specific scene, style, or little niche. I’m trying to be as flexible and creative as I can.

BH: How did you originally get interested in electronic music? I read that you’re also classically trained.

SV: That’s right. I’ve played instruments since I was a young kid. Then when I went to university, I did my undergraduate and my master’s degree in composition and arrangement. I actually got into electronic music by accident, by visiting fabric, the famous club in London. That first experience changed my perception of what electronic music was and how it was enjoyed. A club of that stature, with that longevity and focus on their brand—they’re just zero bullshit—it can really be a transformative experience. That’s certainly how it worked for me.

BH: That’s interesting, I’m always curious about this because I also had a background in classical, before drifting towards electronic.

SV: It’s quite common, I think. I find that with a formal musical education, you often have to throw the rulebook out of the window to approach electronic music with a fresh perspective. Places like Fabric or clubs and labels that don’t have or need extra bells and whistles make that seamless because their message is direct.

Going back to that formative experience—fabric was for me the antithesis of what I thought clubs and electronic music were about: bottle services, “beautiful people”, and table service. You go to a place like that and it’s three floors underground level and it’s just a couple of dark rooms with a finely tuned sound system, a well-functioning lighting set up and it’s as pure as it gets. It somehow resonated with me with what I was (doing) then – I was into punk rock and hardcore and metal etc which is much more of a zero bullshit kind of scene, which I found really cool. The aesthetic principle was similar. Maybe it was the same for you. 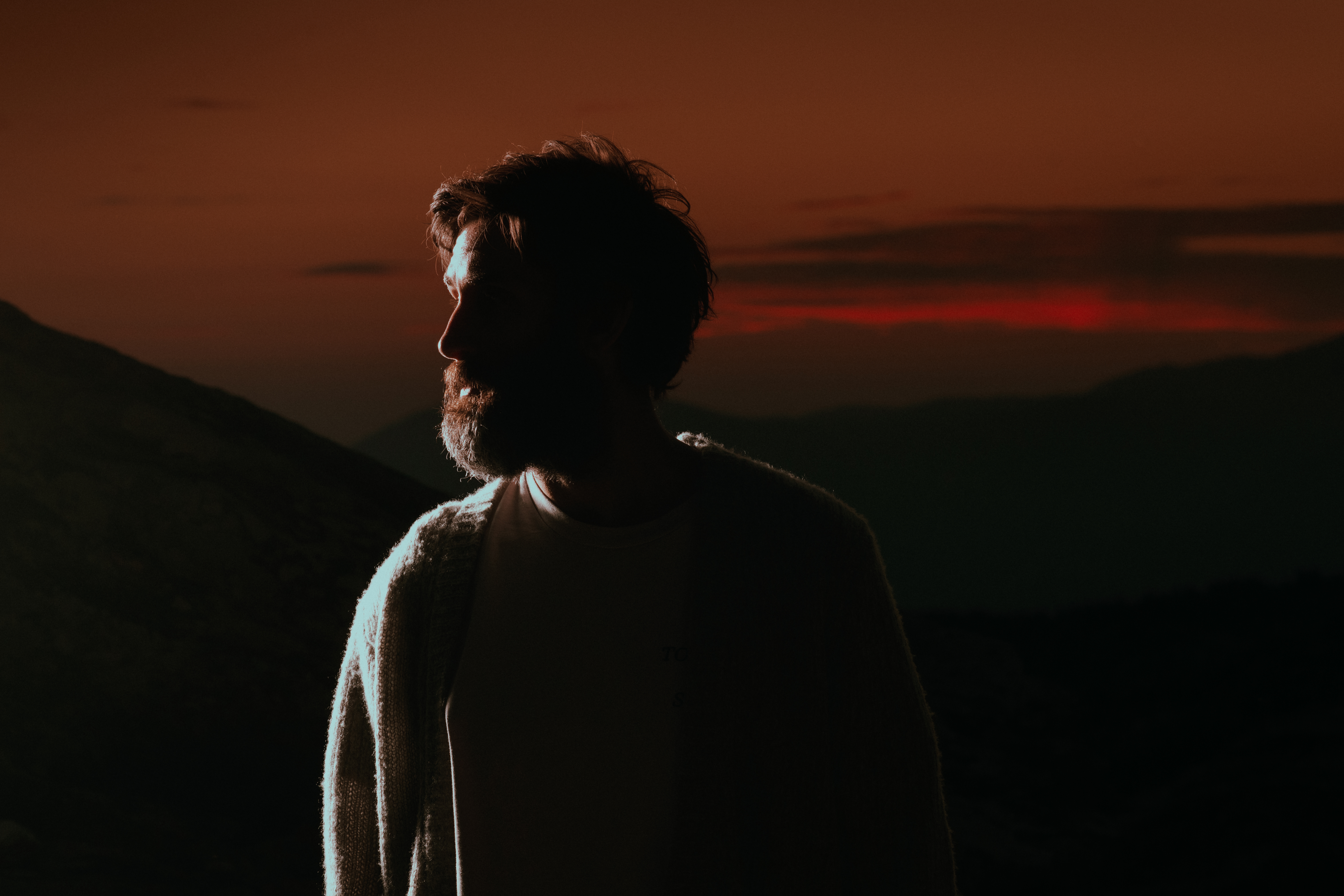 BH: You also do soundtrack work, if I recall. Could you talk a bit about that?

SV: I’ve done a bunch of projects here and there. My own video projects, of course, for my compositions and album tracks but I’ve never been lucky enough to do actual work for a film -, except when I was at university, we would do projects for other people (and never get paid!).

With soundtracks, it would be a dream for me to work on a full film soundtrack, but most of the work I’ve done has been for TV, commercials, jingles, that sort of thing. The film industry is notoriously very difficult to break into, unfortunately. You need a lot of luck (and ability)

BH: What are some recent projects of yours? For example, you had a second album recently.

SV: My second album took me about ten years to get around to, but during the pandemic, I (like many other people) decided to get seriously creative again and return to the studio with a fresh perspective. I released it on the iconic Australian label Balance Music, which I have always admired. Many of the mix series they put out—they’ve had people like James Holden and Phil K—are timeless industry standards as far as I’m concerned so it was a dream come true for me to work with the label on a project of such magnitude. It was a nice experience to put the whole thing together with a friend (Tom, the label manager) and bring it to an audience.

BH: Is there anything else on the horizon for you?

SV: Believe it or not, I have another album in the deep, deep development works. But, for the moment, I’m going to concentrate more on my dance floor output, so I’ve got a bunch of EPs coming up. I’m primarily working with some really cool EU-based techno labels, such as Sungate, Apparel Music, Greyscale, SPCLNCH, and a few others. If I had to describe it, I’d say it’s mostly dub techno. I’m really trying to balance my releases between my self-indulgent, introspective albums and more club-friendly and straightforward material.

BH: Any plans of yours recently affected by COVID?

SV: The first thing that comes to mind is that, if you’re a touring musician, you have situations where there are openings and closures—there’s an inherent uncertainty worldwide. As a traveling musician, you may be subject to cancellations or liable to quarantining. In addition, some of the people you used to partner with, such as promoters or agencies, are no longer around or functioning at the same level. I think for most people in our industry, that’s the primary concern, getting back to work and doing it profitably/efficiently.

On the positive side, this break in activity allowed many of us to focus on music and other ancillary aspects of our craft, as well as exploring any alternate revenue streams. I know that personally, I worked on long-overdue tasks such as refreshing my publishing arrangements and the collection of royalties. 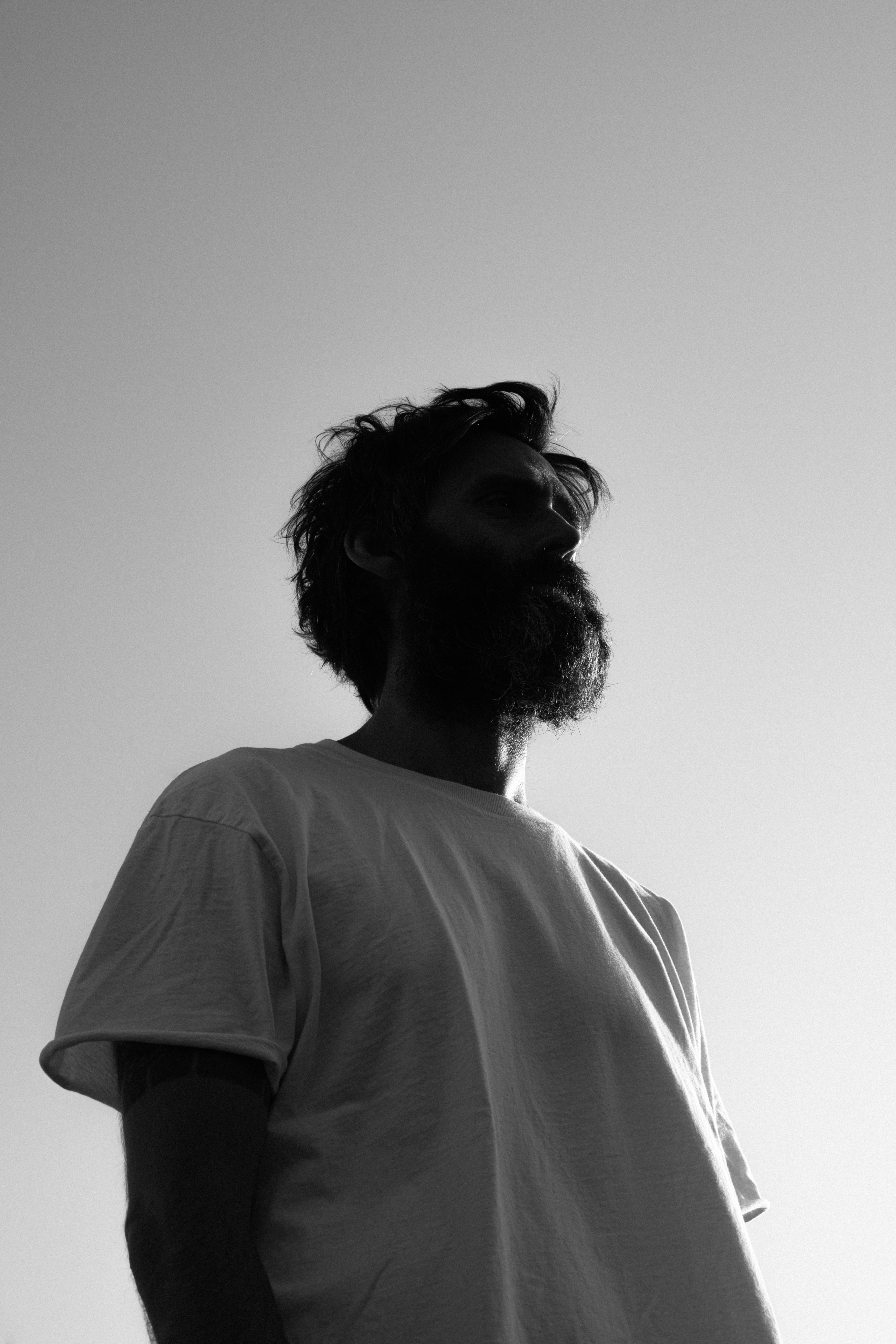 BH: What was it that led you to Asia? Since you’re in Kuala Lumpur currently.

SV: I’ve always found this part of the world to be really exciting. There’s an unparalleled diversity that I find intoxicating and inspiring. I think this extends to music—even in our small industry—ranging from the Emirates, to India, and all the way to Japan. There are so many different niche markets, collectives, projects, and scenes. Also, one of the things that have always struck me about Asia is that the economy can be so resilient—I don’t mean to idealize or romanticize by any means but I often find that the sheer volume and scale of the economic activity in this part of the world means that activity picks up and develops at a faster rate than elsewhere.

In short, it seemed like a good time to be on the ground here—making connections and re-establishing old partnerships. Being flexible enough to take those opportunities, as they come, is really important if you want to be competitive.

BH: What are your impressions of the Asian scene, then? Is there anything that has struck you or made an impression so far?

SV: I’ve been out here plenty in the past, I’m always very impressed how quickly certain movements or trends are embraced or developed. There are the typically influential strongholds, such as Japan, where there’s this tremendous enthusiasm for specific kinds of genres and (multiple) subgenres. But I’m also astonished by places like India, where the market is just so vast, and there’s so much infrastructure being built up and developing at breakneck speed. I was there last December for a two-week tour and it was just brilliant.

BH: Do you have any plans, now that you’re in Asia?

SV: I’m actually off on a three-week South American tour from the end of May until mid—June. But, the general plan is to continue to make contact with my old associates in places like Bali, Vietnam, Thailand and Cambodia and put together dates as they come (and as local restrictions permit).

BH: Is there anything you would like to say in closing to readers?

SV: It’s a cliche but my main message—that I always try to emphasize—is that it’s important to support your local scene and your local DJs. I think that’s more important than ever now—people that provide us with this kind of entertainment and art really need it at this critical stage. If there’s any sort of light at the end of the tunnel it’s that people in the industry are keen to rebuild and get the show back on the road. I don’t know if you’ll agree with this, but the stronger and more confident local scenes become, the more functionally and sustainably they can operate—and thus, afford to contribute.