After Malaysia’s fono, Japan’s VENT, and Club Asia, another venue has reached out to the public for help to stay afloat during COVID. Taiwanese club ‘Pawnshop’ has opened a fundraiser to seek donations from the public to continue its operations.

In a Facebook post published on August 20th, the club expressed the fear of living with uncertainties as it adapts to and co-exists with the pandemic.

“New memories are yet to be created, and Pawnshop is currently in the midst of an operating crisis.” says the post. 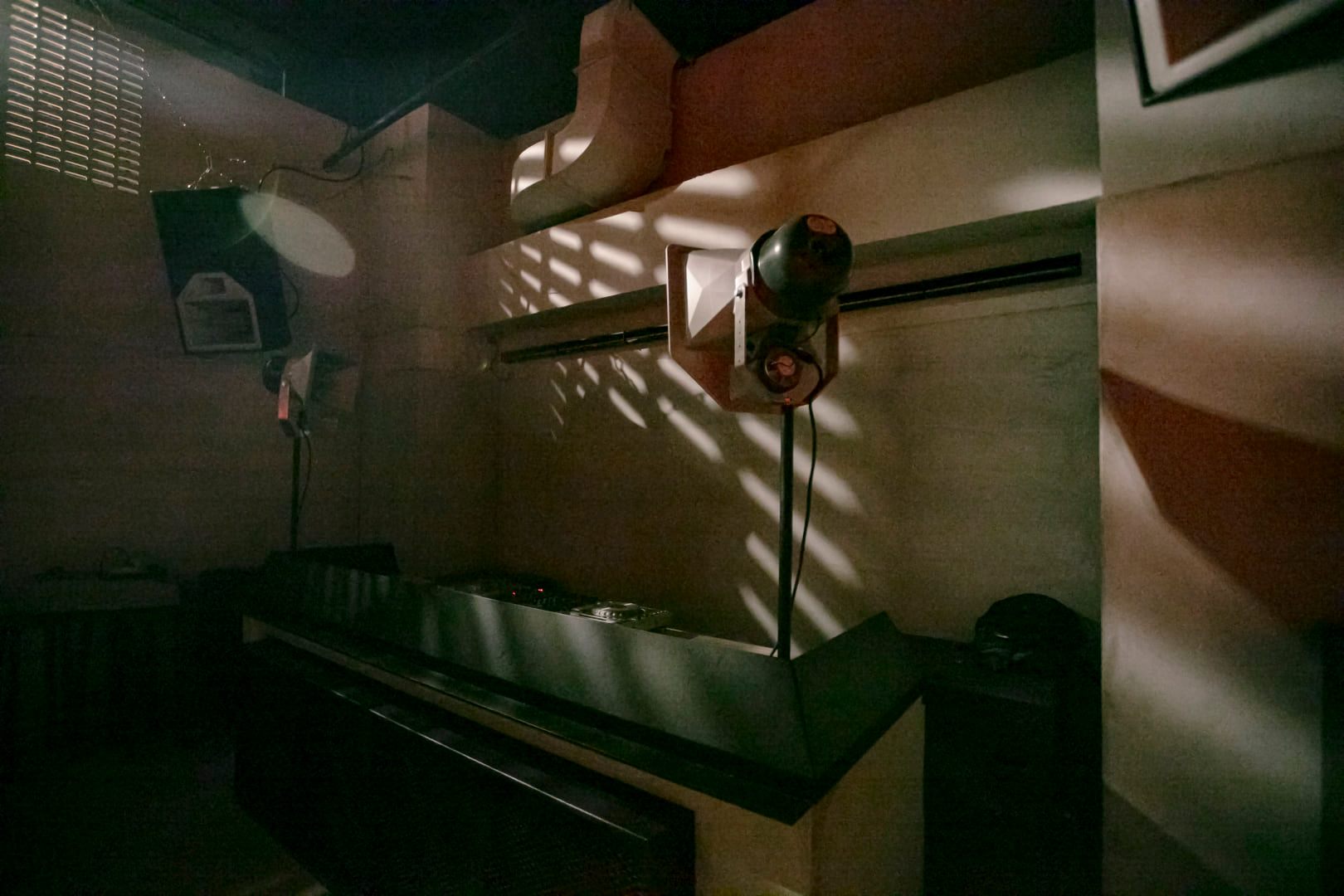 The club enters its fourth month of closure following Taiwan’s shift to a level three alert in May after a surge of cases. The level three alert is short of a full lockdown, but bars and clubs have been ordered to close. Restrictions are slowly easing up since mid-July 2021, but it is not clear when clubs will be allowed to reopen. Likewise, there has been a lack of measures announced to assist clubs that have been hit by the outbreak.

With lockdowns happening across the globe, event spaces like Pawnshop are struggling to survive due to being unable to host events. Another creative space closed means one less creative outlet for local artists to express themselves.  It is also more commonly the case that financial relief for clubs is lacking, as it generally proves rare for local governments to view clubs as cultural institutions or otherwise a contributor to the economy, with the more common view that clubs are disreputable. The fact that crowded conditions in clubs can easily lead to the spread of COVID-19 has not helped matters either.

Pawnshop opened in December 2019 as the successor to Korner, with some of the key Korner organizers going on to open Pawnshop. Before Pawnshop, Korner was the dominant underground club in Taiwan. It was among the first of its kind in Taiwan. Korner opened the gateway to more diverse underground performances by inviting international artists such as Ben Klock and Nina Kraviz to perform at the space alongside local DJs, such as those affiliated with the Smoke Machine party crew.

Pawnshop opened shortly before the start of the COVID-19 outbreak and its development over the last two years took place in an environment in which international touring was no longer possible, hence a focus on local acts to date. Pawnshop beginning a crowdfunding campaign takes place despite the fact that it is the largest underground club in Taiwan. The club set a low bar for its crowdfunding campaign, having already met its goal of 300,000 NT—however, that being said, 300,000 NT is likely only a small portion of the venue’s operating expenses, particularly given its location in the upscale district of Xinyi.

Among the entitlements for donors include pre-paid entries valid for any Pawnshop events, t-shirts, and combo packages.

Support Pawnshop by donating to its fundraiser here. Keep up with Pawnshop on its Electric Soul page, Facebook, and Instagram.